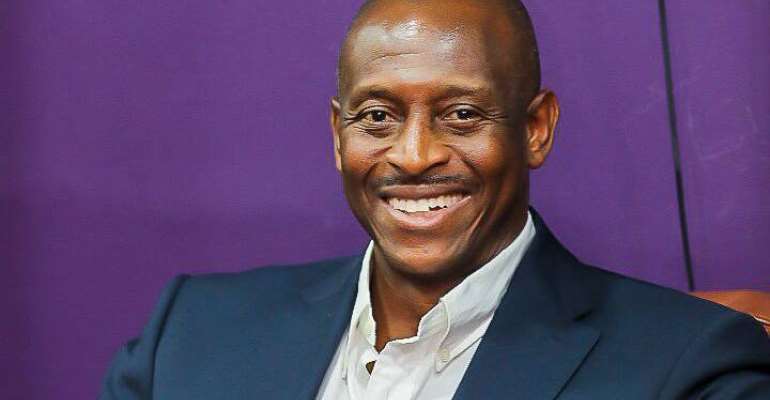 Mr Herbert Mensah, President and Board Chairman of Ghana Rugby. 'Only those with the right image and the right marketing and public relations strategies will have a chance of enjoying a slice of the cake.'

Mr Pompigne-Mognard made the call in an interview by Leslie Koroma of African Sports Monthly that was published in the June issue of the magazine.

According to the article, the APO Group is a media relation and Press Release Distribution Company that started its operation back in 2007 and has today grown to become the foremost and most prominent Press distribution company for Africa.

The founder, Mr Nicolas Pompigne-Mognard, is a Franco Gabonese Media Mogul who created his company from nothing and grew it into a multi-million dollar corporation that today stands as the go-to source for any and every news content for and about the African Continent and the Middle East.

Herbert Mensah has been named as the person who revolutionised sports administration in Ghana as far back as 1999 when he was appointed by the owner, the Asantehene, as Chairman of the famous football club, Kumasi Asante Kotoko.

At the time Kotoko was in dire straits and could not even enter a team for the Ghana Premier Football League.

Mensah introduced various professional aspects to bring the once famous Kotoko back to glory, including the appointment of professional European coaches, the cleaning up of the imagery of the Club, the establishment of communication channels including the Kotoko Express Newspaper, and the introduction of sports sponsorships based on a five-year visionary plan.

“Sports associations and federations all over the world is struggling today to make ends meet and the only way out for them is to give corporate bodies a few good reasons why they should support the sports discipline or body,” Mensah said.

According to Mensah, the global sports sponsorship market had an estimated value of over US$ 46 billion in 2018 and, according to PriceWaterhouseCoopers (PwC), the market is estimated to reach around US$ 49 billion by 2023.

Mensah warned, “The enormous amounts of money that are available does not mean that it is available for just anybody. Corporations have many options on where to invest their marketing money and only those with the right image and the right marketing and public relations strategies will have a chance of enjoying a slice of the cake.”

Mensah is also a Director of the Ghana Olympic Committee where he is Chairman of the Communications sub-committee. He was also invited to join the EXCO of Rugby Africa and to head up the sub-committees of Communication and Fundraising.

Earlier this year Ghana Rugby was awarded the Rugby Africa Best Communication Strategy Union in Marrakech at the 13th General Assembly of the continental association of World Rugby.

“Sponsorships play an essential role in funding the cost of sports development and there is little doubt that nations with well-established sports structures and with many of its people taking part in either organised or informal sports activities are “happier, healthier and wealthier”,” Mensah said.

Mensah said that Ghana Rugby is fortunate that it has been able to convince a few “brave” companies such as the Panafrican Equipment Group, Societe Generale Ghana, Interplast, Conserveria with their Gino brands and Sunda International to join the Union in building character in Ghana based on the values of Rugby, namely integrity, passion, solidarity, discipline and respect.

“The income from these sponsorships are invaluable but it, unfortunately, does not even cover six per cent of what we really need to grow and develop the game of rugby and while doing that, to perform at international levels with the sole objective to fly Ghana’s flag high and to make the people of Ghana proud to have a sports federation such as Ghana Rugby,” Mensah said.

Ghana Rugby will be competing in two international competitions in 2019 that will serve as 2020 Olympics Qualifiers, the women’s and men’s sevens Africa Rugby tournaments, that will take place in October (Tunisia) and in November 2019 (South Africa).

Mensah invited government and all corporate bodies to have a closer look at what Ghana Rugby and rugby, in general, has to offer their brands and to engage with the Union to devise exciting and mutually beneficial sponsorship programmes.

Mensah concluded by saying, “After all, the global rugby community comprises 9.1 million players and 338 million fans affiliated via 124 national member unions in six regions of which Africa is one of the fastest growing regions with the potential to outstrip participation in other regions.” 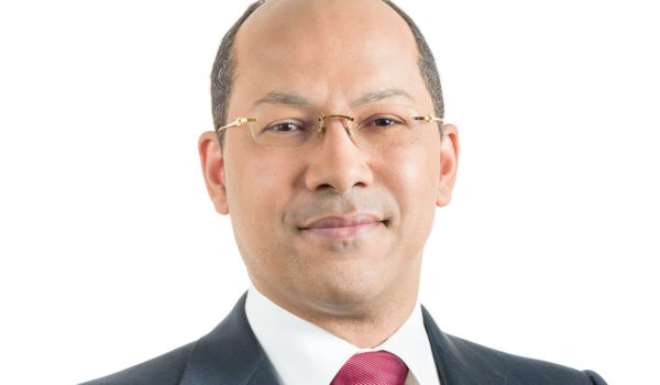 Mr Nicolas Pompigne-Mognard, Founder of APO. "African sports federations must absolutely professionalise their communication if they want to attract sponsors."