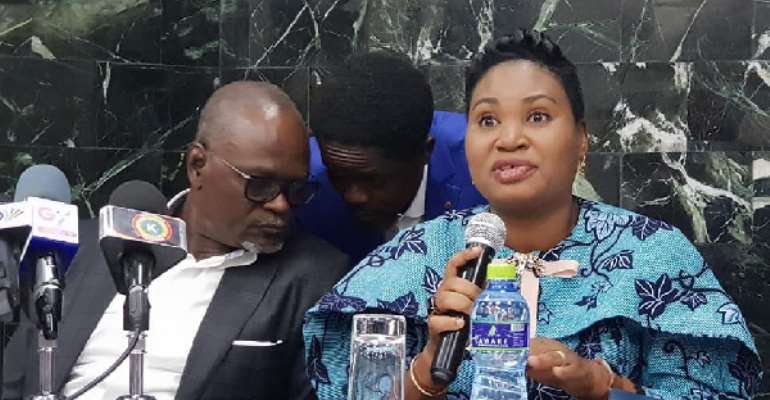 The three Normalisation Committee (NC) members of the of the Ghana Football Association (GFA) will watch the Black Stars friendly against Namibia in Dubai on Sunday.

The three, Dr Kofi Amoah, Nas Odofoley Nortey and Samuel Osei Kuffour, will fly directly from France to the United Arab Emirates for the match.

This was confirmed to Graphic Sports Online by a source close to the NC.

The NC attended the 69th FIFA Congress in Paris on Wednesday and also met FIFA officials on Thursday to deliberate on the revised GFA Statutes.

According to the source, FIFA was largely in agreement with the new draft after discussing the various aspects of the new statutes.

The source simply described the project as 'work in progress'.

It intimated that though FIFA indicated the few areas which needed to be cleaned up, it did not give the NC any deadline.

The NC is expected to supervise the next GFA elections and hand over to the new executives before September 30.