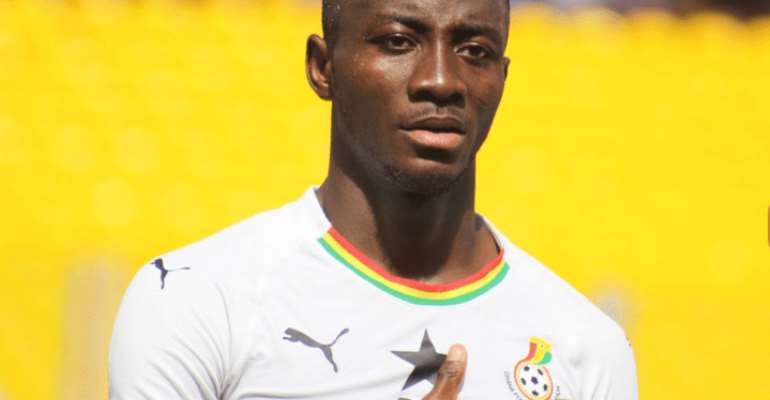 Head coach of the Black Stars, Kwesi Appiah has reiterated that there will be no replacement for injured Nuhu Musah since there are defenders in camp to fill that void.

The St Gallen defender, who was making his debut for the senior national team suffered a knee injury during training on Wednesday.

Nuhu was joined accompanied by the Stars' psychologist, Dr Patrick Ofori, to fly to Switzerland for further checks.

"By God's grace, everything is going well, except Nuhu who got injured yesterday (Wednesday)," he told Graphic Sports.

"He had a knee injury and the club has requested he comes to Switzerland for assessment,"

"There will be no replacement because we are now 28 players in camp," the Stars coach explained.

He also disclosed that the Black Stars will play their first pre-AFCON friendly against Namibia on Sunday at 5pm UAE time.

He, however, said the date for the second friendly against South Africa had still not been confirmed yet.

Kwesi Appiah is expected to name his 23 man squad after their friendly against Namibia on Sunday.