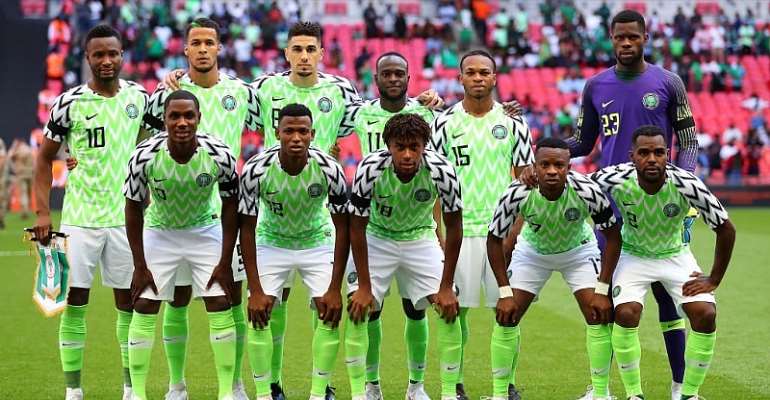 Udinese centre-back William Troost-Ekong and Changchun Yatai forward Odion Ighalo have arrived in Nigeria’s training camp ahead of the Africa Cup of Nations.

The duo are the last set of players to arrive at the team’s base in Asaba as Gernot Rohr now has his full 25 players available for training.

Earlier this week,the Super Eagles started AFCON preparations with 20 players before the trio of Ahmed Musa,Alex Iwobi and Abdullahi Shehu joined on Wednesday

Gernot Rohr’s side will lock horns against Afcon-bound Zimbabwe on Saturday at the Stephen Keshi Stadium before travelling to Egypt where they will take on Senegal in another friendly encounter on June 16.

Nigeria are in Group B of the tournament and they will begin their campaign against Burundi in Alexandria on June 22.

They will later play against Guinea on June 26 and Madagascar on June 30.