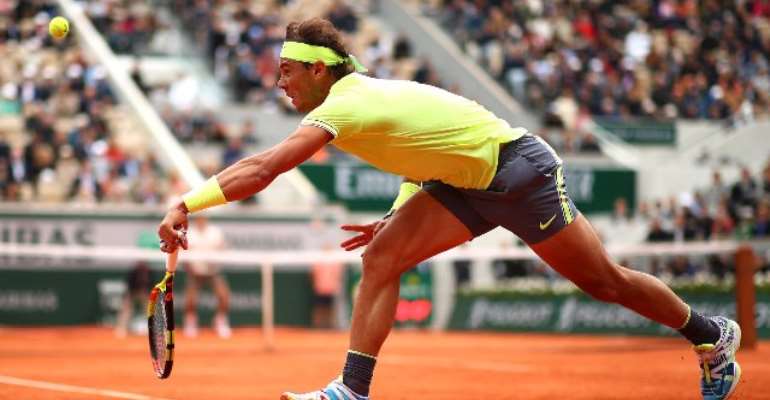 Strong winds prevented the contest from hitting the heights anticipated, but there were plenty of majestic moments to please the Philippe-Chatrier crowd.

The Spaniard broke the Swiss icon six times, crucially in the third and ninth games of the second set en route to doubling his advantage.

He then broke twice more in the third set as he completed his masterclass.