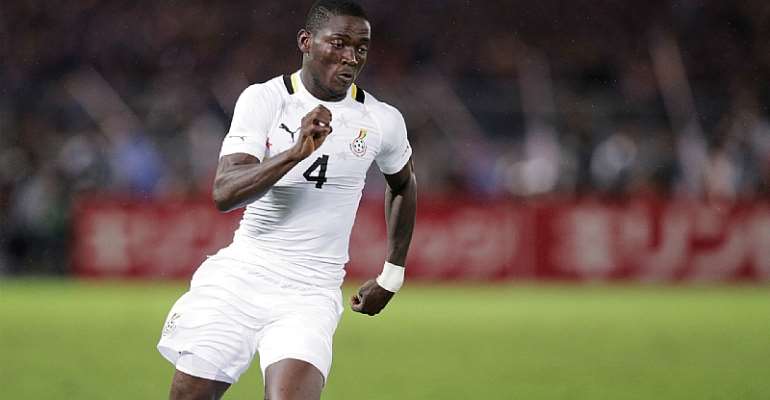 Scottish giants, Rangers are considering a £500,000 move for Ghanaian defender Daniel Opare as a possible replacement for skipper James Tavernier.

It’s believed the 28-year-old features on a shopping list if Tav – a target for Aston Villa and Brighton - departs for the Premier League.

Villa and Norwich are also tracking the pacy full-back, who has had spells at Porto, Besiktas, Lens, Augsburg and Real Madrid B.

Opare who plays for Royal Antwerp has 12 months left on his current deal but Antwerp are keen to cash in now rather than lose him for nothing next summer.

Meanwhile, Rangers have arranged three friendlies in July in preparation for their Europa League bid.

Gerrard's men will face Oxford, Marseille and Blackburn on three consecutive Sunday's at Ibrox ahead of their Euro opener.

The Light Blues enter in the second qualifying stage with their first fixture on July 25.

The former Real Madrid defender was not named in Ghana's provisional squad for the upcoming 2019 Africa Cup of Nations in Egypt.