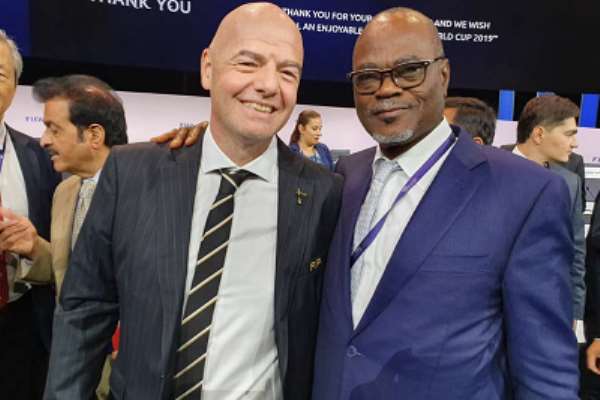 FIFA has charged the Normalisation Committee (NC) of the Ghana Football Association (GFA) to put finishing touches to the revised statutes after Thursday's meeting in Paris.

The meeting held a day after Gianni Infantino was re-elected on a second term at the 69th FIFA Congress, discussed the various aspects of the new statutes.

And according to a source close to the Normalisation Committee, FIFA was largely in agreement with the work so far done by the NC.

"The meeting went well. We discussed the various aspects.

"We have just some small issues left to clean up," the source said.

That was the first time the two parties met over the updated GFA statutes since the unveiling of the NC by FIFA last September.

The three attended Wednesday's FIFA Congress and used the opportunity to meet FIFA over the newly-drafted statutes.

The NC's main task is to organise the GFA elections after FIFA had endorsed the new statutes.