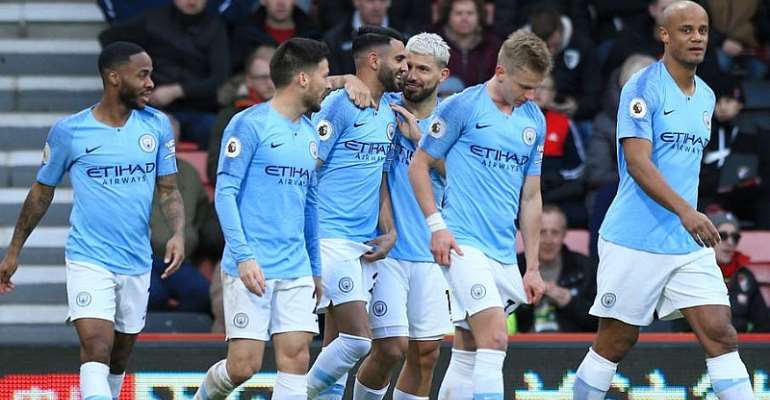 Manchester City have filed an appeal with the Court of Arbitration for Sport (Cas) after Uefa claimed they breached Financial Fair Play (FFP) rules.

City are challenging Uefa's decision to refer them to its financial watchdog, the Club Financial Control Body (CFCB), which would decide on any punishment.

If found guilty, the Premier League champions could face expulsion from competing in the Champions League.

The club have denied any financial wrongdoing.
Cas said in a statement: "The appeal is filed against decisions taken by the Investigatory Chamber of the Uefa Club Financial Control Body regarding [the club's] alleged non-compliance with Uefa's Club Licensing and Financial Fair Play Regulations.

"An arbitration procedure will now be initiated and will involve an exchange of written submissions between the parties while a panel of Cas arbitrators is convened to hear the appeal."

The FA Cup winners were fined £49m in 2014 for a previous breach of regulations.