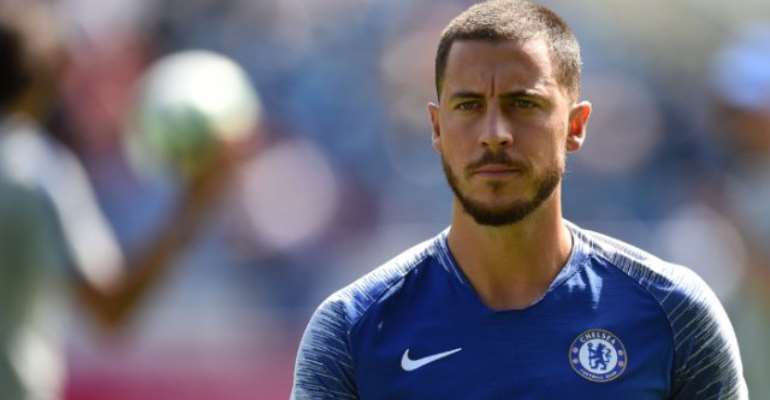 Real Madrid's bid to sign Belgium forward Eden Hazard from Chelsea for a fee in the region of £88m is expected to be concluded in a matter of days.

Hazard, whose Blues contract is due to expire in a year, scored twice as they won the Europa League final last week.

In seven seasons at Chelsea he won the Premier League and Europa League twice, the FA Cup and League Cup.

Hazard has made no secret of his interest in a move to Real, describing a move to the Bernabeu as a "dream".

In June 2017, the Belgian said he would "listen" if Real Madrid offered him a deal, before admitting "it might be time to discover something different" after six "wonderful years" at Stamford Bridge following the 2018 World Cup.

Later that year, Hazard admitted he was torn between signing a new deal at Stamford Bridge and heading to Madrid, and believed Real to be "the best club in the world".

"It is my dream since I was a kid. I was dreaming about this club," he said when asked about a potential move.