Anas #12: One Year Of Happiness And Heatbreaks In Ghana's Football [Video] 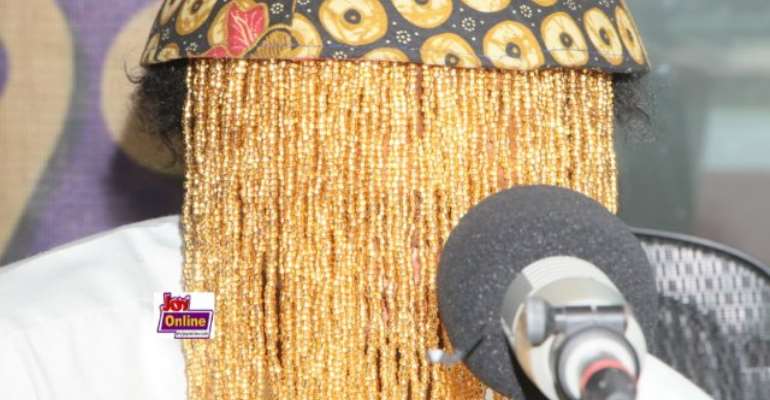 The Ghana football association became a dictatorial regime which was screaming change, change which was only going to happen with Nyantakyi out of the picture. The shout for change became louder within the media and the wider Ghanaian public. A litany of scandals made the shouts even louder.

A litany of scandals including match-fixing allegations via the telegraph’s investigative piece, the co-efficient theory which was used in the disbursement of allowances for FA officials, inconsistencies in GNPC sponsorship deal among others made the calls for change louder but the man refused to budge.

Amidst all these his stock rose in the corridors of CAF and Fifa as he rose to the top positions of CAF vice president and a Fifa council member. It was all too clear that Nyantakyi had no plans of walking away and there was very little anybody could do because the very people with the power to oust him were loyal to him.

Enter number 12. A significant chunk of Anas’ work focused on the then GFA boss. Anas’ methods and the alleged misconducts it captured Kwesi Nyantakyi involved in is today the basis for looks likely to be a lengthy legal battle but there’s no denying that number 12 coupled with the watertight petition Anas sent to Fifa brought an end to one of the longest reigns in Ghanaian sports administration.

He resigned as president of the GFA two days after the premiere of Number 12 and did same for his positions at WAFU, CAF and Fifa five days after that. 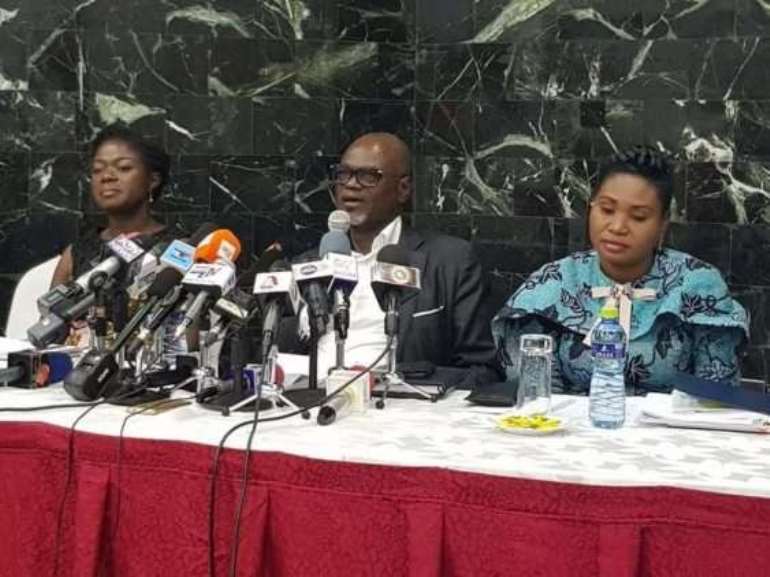 The outrage after the airing of Number 12 was palpable. There were calls to tear down the Ghana Football Association and rebuild it with a new set of people with integrity. The legal processes to dissolve the GFA were set in motion without a full grasp of the implications of such a move.

The move was in breach of Fifa’s provision of non-interference and the world football governing body spelt out the implications of such a move by the government.

A series of meetings culminated in the formation of a Normalization whose mandate included among other things running the day to day activities of the FA, review the statutes of the GFA to ensure compliance with Fifa and CAF requirements and to conduct elections of a GFA executive committee on the basis of the revised statutes.

This in many respects was an acceptable compromise because it effectively resulted in the dissolution of the executive committee which in the view of many had become a puppet of Kwesi Nyantakyi. It also meant that the stranglehold of the so called football people on Ghana football had been broken.

Images of over seventy match officials been compromised with ease brought the integrity of the local game into question and rendered the continuation of the various leagues pointless. Here again, the decision was made without recourse to the bigger picture. Eight months of inactivity had a telling impact on the finances of clubs because players had to be paid despite not seeing action.

The impact of this development on the fitness of players cannot be overemphasized. The effect went beyond the clubs or players. Businesses that depended on match day activities were also affected. Four months into the lay off and the calls for the return of the local game began to grow. Asante Kotoko’s campaign in the CAF Confederations cup brought some respite but in many ways, it also highlighted the need to have some action locally. It would take another four months before the NC Special competition would take off with all of its issues.

How the NC have handled its business

The Normalization committee’s mandate is essentially to return Ghana football to normalcy. The NC has largely failed to deliver on its mandate at least judging from how much was done within their initial six months term which has since been extended by a further six.

The NC deviated woefully from their terms of reference in their initial six months term focusing on activities that had little or nothing to do with what Fifa required of them. The NC Special competition was a noble objective but it could have been left for the clubs given the more pressing issues in the reform process that needed to be addressed. The foundations of reforming Ghana lie in reviewing the statutes and one wonders how organizing a football competition took precedence over plucking the loopholes in the GFA ‘s constitution.

For many, the NC indulged in a deliberate feet dragging to ensure an extension of their mandate and used the NC special competition as a distraction from their failures.

The mirage of kicking out football people

A lot of the anger after the airing of number 12 was directed towards the showrunners at the GFA who had come to be known as the “football people”.

They include club owners and administrators, members of the then executive committee and other people engaged in football-related activities at the highest level. For many ousting Nyantakyi represented a partial victory.

An absolute victory meant that the people who run Ghana football in whichever capacity had to be kicked out without recourse to their possible culpability or innocence per the revelations of Number 12. The calls were emotionally laden but time reintroduced some decorum and brought to the fore a harsh reality-football is and will always be run by football people or persons involved in the game in some capacity. No industry is run by people who have nothing to do it. In fact, the GFA is an association of football people and that will not change despite the stinking revelations of number 12. When the job of the NC is done, the sad reality is that control of Ghana football will revert to people involved in the business of football.

Number 12 to a large extent confirmed perceptions about Ghana football and the fact that some of the people who (admittedly weren’t caught on tape) were part of the leadership that oversaw the rot cannot be rooted out means that the perception of corruption and lack of integrity remains.

These people represent an establishment perceived to be everything wrong with Ghana football. The NC may attempt to rebrand Ghana football but in the eyes of many, it will be a case of cow dung, with a deceptively dry surface and a mess that lies beneath when one steps into it.