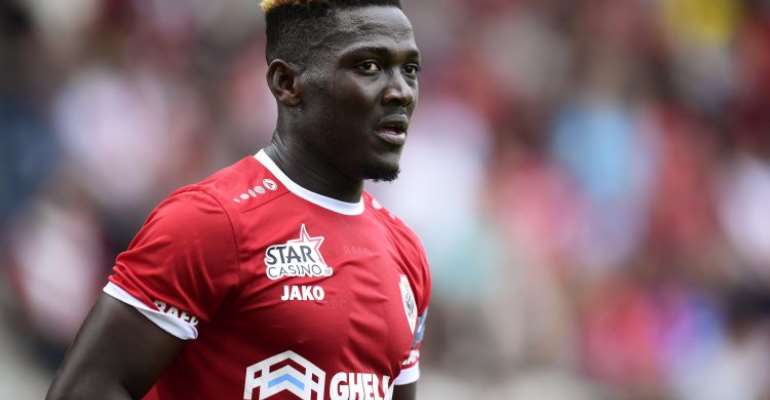 The former U-20 world cup winner is currently under contract with Belgian side Royal Antwerp. With just a year remaining on his contract, the club is said to be open to selling him for a fee rather than letting him go for free next year.

Having gained promotion into the EPL for the 2019/2020 season, Aston Villa is looking to boost their squad and have identified Opare as an addition that will help them enjoy a successful return to the top-flight.

Following the release of Allan Hutton from the Club last Tuesday, Opare’s transfer to the side seems very possible and he could make his way to the side if the two parties agree on terms.

Royal Antwerp is believed to be ready to let the player go if any interested club makes an offer of around £500,000.

Daniel Opare is a formal player of FC Porto, Augsburg, Beskitas, as well as Real Madrid B. His exploits with those clubs, have shaped him into a decent right back and he will surely be a good addition for Aston Villa if the deal goes through.

It is also believed that Norwich City is also considering making a bid to sign the player as they look to boost their squad ahead of a difficult season in the top flight.