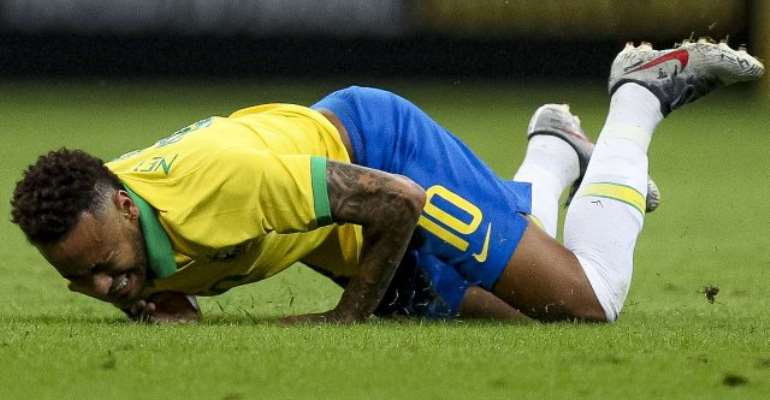 The Paris Saint-Germain forward suffered the problem early on in the friendly win over Qatar, with the 27-year-old in tears as he was taken off.

Neymar will miss Copa America after he suffered an ankle injury in Brazil's friendly meeting with Qatar.

The forward will miss Brazil's Copa America campaign due to a ligament rupture in his right ankle in a huge blow for the host nation.