AFCON 2019: Delegation To Persuade Liverpool's Joel Matip For A Return To Cameroon At The Afcon 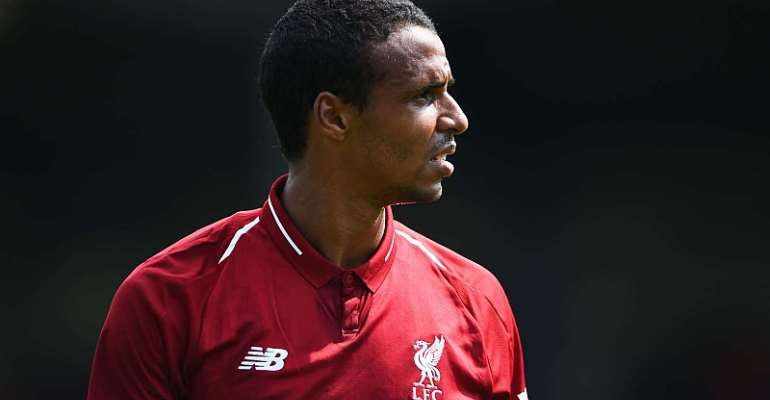 Liverpool defender Joel Matip could be set for a return to the Cameroon side if the expected meeting with representatives of the Cameroon Football Federation (Fecafoot) goes according to plan.

The Uefa Champions League winning defender's problems with Cameroon stem from a breakdown in communication with the previous coaching staff.

Matip missed the 2017 Africa Cup of Nations (Afcon) owing to his self-imposed exile, but the Indomitable Lions – managed by Hugo Broos at that time – won the tournament in Gabon.

Earlier this year, Clarence Seedorf told Goal that Matip and Nicolas Nkoulou – wouldn’t be begged to return to the side, although the door remained open if they had a change of heart.

However, according to a report by Football365, the team of representatives of Fecafoot will meet with the former Schalke defender momentarily and will bring up his absence from the national team.

Matip represented Cameroon at the Fifa World Cup in 2010 and 2014 but has never featured for the Central African nation in the greatest showpiece on the African continent having also rejected a call-up in 2010.

Matip was omitted from their provisional squad for the upcoming competition in Egypt.

The five-time African champions qualified for this year’s competition with a 3-0 defeat of Comoros in March and will aim to defend their title at the biennial tournament.

Seedorf’s charges begin their title defence in Group F against Guinea-Bissau at Ismailia Stadium on June 25, before facing off with four-time champions Ghana on June 29, with their final group encounter against Benin on July 2.