AFCON 2019: Good To Be Back With The Black Stars – Jonathan Mensah 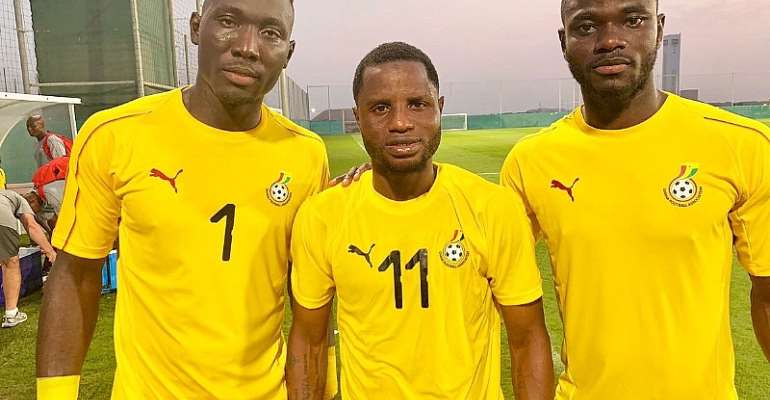 Ghanaian International Jonathan Mensah has shared that it is good to be back in the Black Stars team after joining the team in their camping base in Dubai on Wednesday morning.

The player who plays his football in the MLS with Columbus Crew SC missed out on the first 3 days of the team’s training tour due to some issues he needed to take care of.

Having joined the team in Camp yesterday, the reliable defender took to his official Twitter page to share that the team is ready for the upcoming Africa Cup of Nations (AFCON) tournament set to take place in Egypt this month.

The Black Stars are expected to spend three weeks in the United Arab Emirates before making their way to Egypt on June 20th for the tournament. They have scheduled two friendly matches against Namibia and South Africa on June 10 and June 15 respectively.

Ahead of the tourney, they have been pitted in Group F with Cameroon, Benin, and Guinea Bissau.