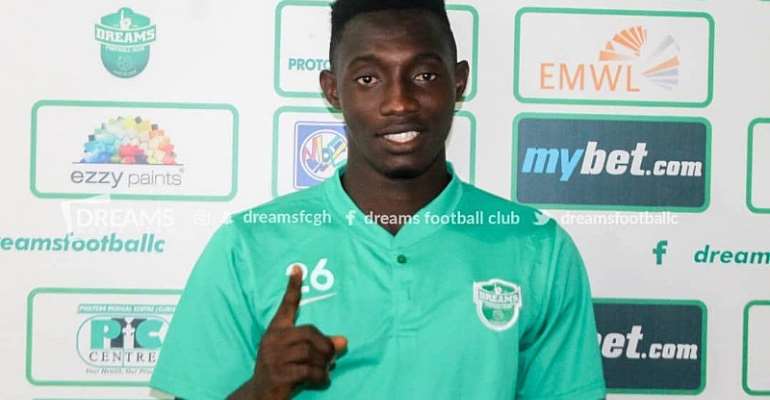 Okraku completed a move to the Dawu based side on Wednesday after he successfully underwent medicals.

He joins the Still Believe family for the next four years.

His addition is aimed at boosting the striking force at the Club and also serving as a replacement for Eric Gawu who is on the verge of hanging his boots.