AFCON 2019: Musah Nuhu Ruled Out Of Ghana Squad With Injury 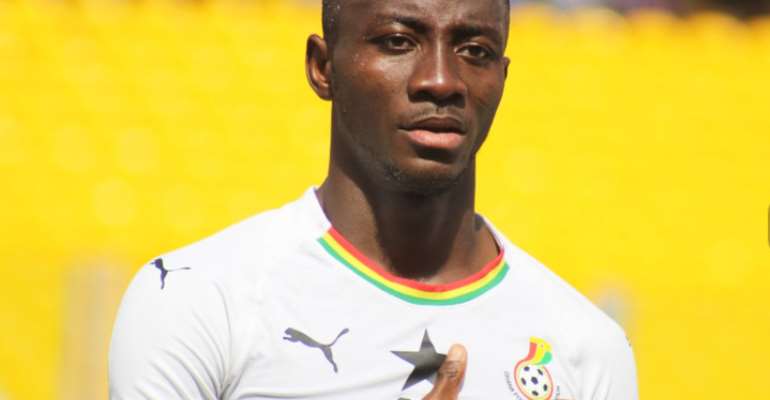 FC St. Gallen defender and Black Stars new entrant Musah Nuhu has been ruled out of Ghana’s squad for the 2019 African Cup of Nations (AFCON) in Egypt.

The talented centre-back picked a knee injury during the team's training on Wednesday after a tackle on Christian Atsu.

Reports from the camp of the team suggest that MRI scan will be conducted on the player indicated he would not be fit for the tournament which starts in two weeks, hence, the decision to rule him out.

The 22-year old defender earned his first call-up to the national team a few weeks ago when Coach Kwasi Appiah named a 29-man squad for the pre-AFCON camping before pruning it to 23.

Nuhu was selected following a marvellous season with St. Gallen in the Swiss Super League where he scored a goal in 15 appearances.

He was a member of the Black Stars B squad that won gold at the WAFU Africa Cup of Nations held in Ghana in September 2017.

The former WAFA defender sealed a move to the Swiss side on loan in August 2018.