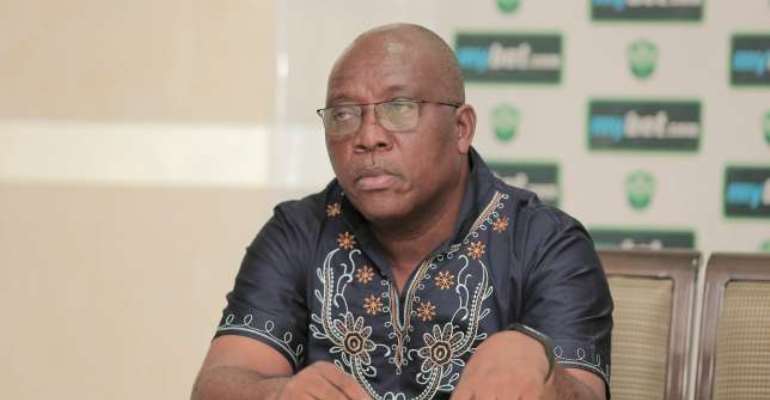 The Chairman of the Ghana League Clubs Association (GHALCA), Mr Kudjoe Fianoo, has implored the management of Kumasi Asante Kotoko to change their decision from pulling out of the semi-finals of the ongoing Ghana Football Association Special Competition.

The Porcupine Warriors were billed to play Hearts of Oak at the Accra Sports Stadium in the semifinals on June 16 in the Tier 1 in the ongoing Normalization Committee Special Competition.

Kotoko wrote to the Committee requesting that the match should be played in a neutral grounds but the Committee threw out the request of Kotoko insisting they will stand by their decision.

However, in a statement released last Tuesday, Kotoko broke the news of pulling out of the tournament, explaining that some irregularities in the rules surrounding the competition compelled them to pull out.

“We have withdrawn from the Tier-One competition, following the failure of the Normalisation Committee to grant our legal request for a change of venue and equitable distribution of the gate proceeds of our semi-final match against Hearts of Oak”, the statement indicated.

Reacting to Kotoko’s withdrawal in an interview, Mr Fianoo appealed to Kotoko’s management to change their mind and participate in the match against Accra Hearts of Oak

“We all supported Kotoko during their campaign in Africa. I am appealing to them to rescind their decision and honour this match for the sake of Ghana football”, he pleaded.

The winner of the competition will represent Ghana in the CAF Champions League next season.