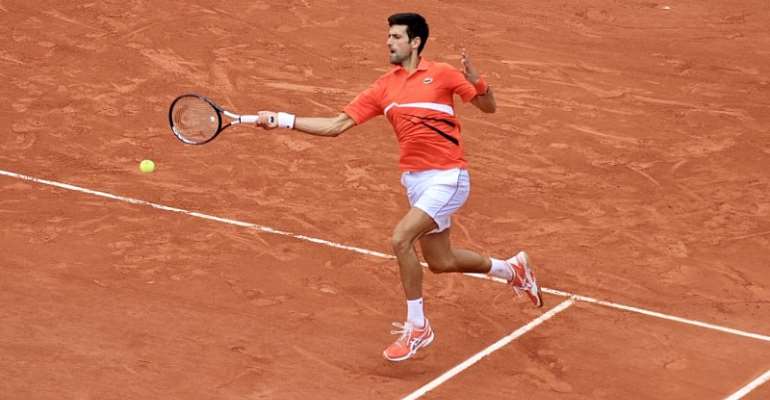 Persistent rain washed out the 11th day of play at the French Open in Paris on Wednesday. Organisers announced the cancellation at 1630 local time nearly three hours after the men's and women's singles quarter-final matches were scheduled to get underway.

Ticket holders would be fully reimbursed and allowed free access to matches on Court Suzanne Lenglen on Thursday, said the French tennis federation.

The delay hit the quarter-finals in the bottom half of the women's draw and the top half of the men's competition.

Third seed Simona Halep was due to continue the defence of her crown on Court Philippe Chatrier against the American 17-year-old Amanda Anisimova. The match between top seed Novak Djokovic and the fifth seed Alexander Zverev would have followed.

He will play third seed Roger Federer who required four sets and three and a half hours to see off the 2015 champion Stan Wawrinka.

Johanna Konta, the 26th seed from Britain and the unseeded Czech Marketa Vondrousova also won on Tuesday. Their semi-final, originally set for Thursday, will be played on Friday.