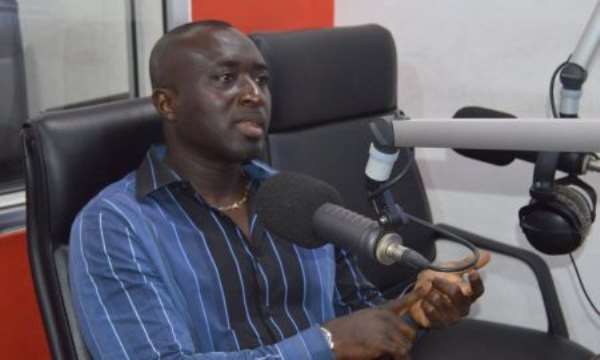 Member of the Organizing Committee of the GFA Normalization Committee (NC) Special Competition, Augustine Arhinful has reacted to Kotoko’s decision to pull out of tier 1 of the competition insisting that no one will stop them from doing so.

The Porcupine Warriors earlier today confirmed their decision to boycott their semi-final match of tier 1 with their bitterest rivals Accra Hearts of Oak. According to them, they have been forced to take the decision because the organizers have refused to address their concerns.

They wanted the one-off tie to be played at a neutral grounds rather than at the Accra Sports Stadium. In addition, they urged the organizers of the competition to increase their share of the gate proceeds on the match day.

Following the NC’s decision to reject all those requests, they have withdrawn from the tier 1 and will not avail themselves to honour the Super Clash with the Phobians.

Commenting on the issue, Augustine Arhinful explained that there is nothing that can be done because at this point in time it won’t be possible for them to revise the regulations of the competition.

“They can go ahead and boycott. To me, that’s my personal opinion. If they want to quit can we force them not to quit? If that is their own decision then so be it”.

“The thing has been communicated publicly. We say that because Kotoko has complained we will go back and say that we are going to change it and play it this and that. What will the other teams also do?” the former Black Stars player said.

Meanwhile, Karela United and Nzema Kotoko have also threatened to pull out of the competition if the match venues for the respective matches are not changed.