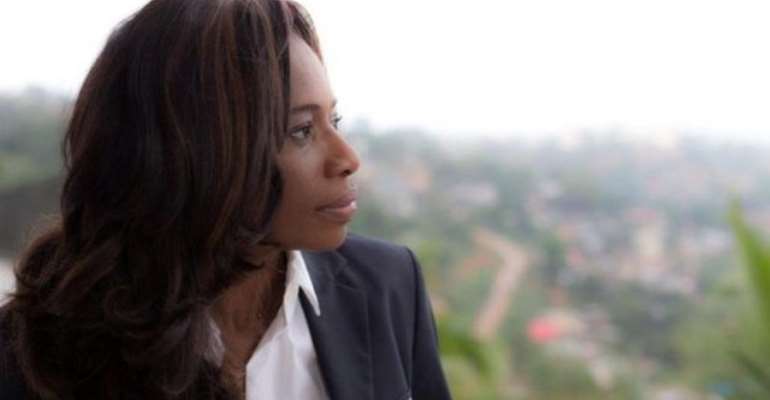 Fifa suspended Sierra Leone last October due to third-party interference in the running of the country's FA.

"Our football family will embrace one another once again, and focus on one agenda - which is putting Sierra Leone first."

Sierra Leone's ban saw them disqualified from the qualifying campaign for this month's Africa Cup of Nations in Egypt.

In a statement, Fifa said the suspension was lifted "after the High Court of Sierra Leone acquitted the SLFA President and the SLFA General Secretary of all charges on 27 May.

"(This) ensured that the recognised leadership has full control of the member association again," added the statement.

Johansen and SLFA General Secretary Christopher Kamara returned to their posts after they were acquitted on all counts of corruption by the court in Freetown.