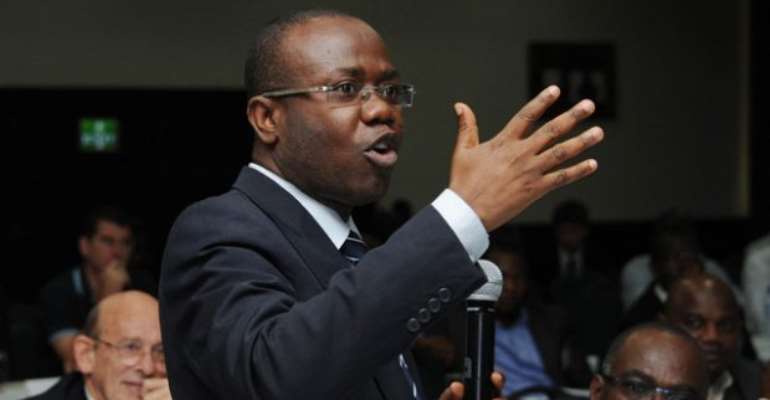 Kwesi Nyantakyi, a former Ghana Football Association president, says he has been made stronger by the challenges that brought his dominance in African and world football to an ignominious end, adding that he never wavered during the turbulent times of his life.

This week marks exactly one year since the blockbuster Anas Aremeyaw Anas 'Number 12' exposé which was aired on June 6, 2018, and which effectively started the beginning of the end for Mr Nyantakyi.

In that explosive investigative piece, Nyantakyi was caught on tape, flagrantly breaching the code of ethics at FIFA and CAF such as receiving ‘bribes’ and agreeing to take a cut of a sponsorship deal meant for the Ghana League and the senior national team, the Black Stars.

FIFA launched a full-scale internal investigation of their own in the aftermath of the exposé, and in the end, banned my Nyantakyi for life from all football-related activities with a heavy fine.

In a rare speech since losing his position at the GFA, CAF and FIFA, a cheerful looking Nyantakyi in the company of some of his Muslim friends said his life story was akin to that of Prophet Mohammed.

“I am happy and it is only the grace of God that I am alive today. When the issue came, a lot of people came to me wailing but I wasn’t sad.

"I had a simple message for them, whatever happens, is the will of God and as a Muslim, when a calamity befalls you just thank Allah and pray from strength to meander through the storm. I take consolation from the fact that our leader, the great Prophet faced harsher conditions.”

However, Mr Nyantakyi is currently challenging his lifetime ban at the Court of Arbitration of Sports [CAS]