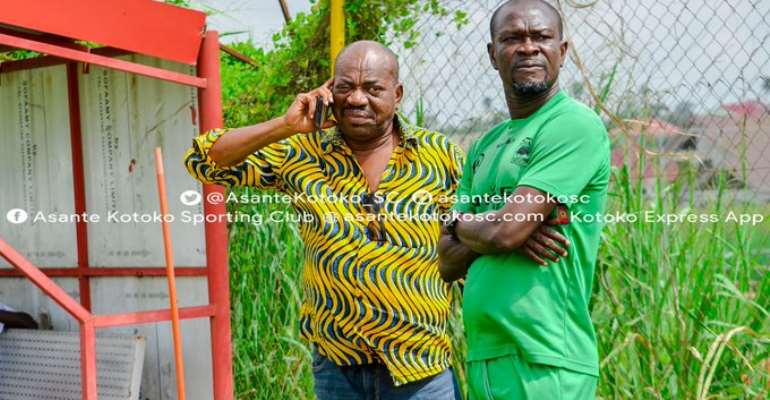 Asante Kotoko have officially pulled out from the ongoing Normalization Committee Special Competition.

The withdrawal comes after the Committee threw out their request to play their Tier 1 match against their rivals Hearts of Oak on a neutral grounds.

The Kumasi-based club wrote to the organizers of the competition earlier last week to seek for clarification on the format of the tier 1 semi-finals.

In the letter, the Porcupine Warriors requested that they will only honour the semi-final against Hearts of Oak on either a home and away basis or at a neutral venue and also the gate proceeds should be shared equally among the two clubs.

However, the Normalization Committee dismissed a petition filed by Kotoko on Monday and stated that their semi-final game against Hearts of Oak will be played at the Accra Sports Stadium.

"We have withdrawn from the tier one Competition, following the failure of the Normalization Committee to grant our legal request for change of venue and equitable distribution of gate proceeds of our semifinal game against Hearts of Oak" the club's statement reads.

Hearts of Oak will now face the winner between Ashanti Gold SC and Karela United at the Obuasi Len Clay Stadium on June 16.