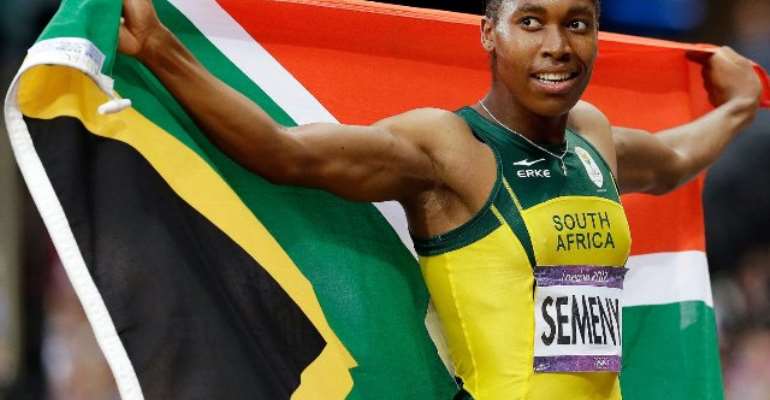 Semenya has challenged a rule forcing her to lower her testosterone levels to compete with women, even as judges labelled the regulations "discriminatory".

Her lawyer Gregg Nott says the court ordered the suspension on Monday.

The court today ordered the IAAF to suspend immediately the implementation of the regulation with regard to Caster and has given the IAAF until the 25th of June to respond to the suspense of effect." Greg Nott said.

He says they had filed both an appeal to the ruling and an application to suspend the regulation.

“We brought an application for suspension of the regulations which today we learnt was successful.”