AFCON 2019: Senegal Names 25 Man Provisional Squad For AFCON With No Home Based Player 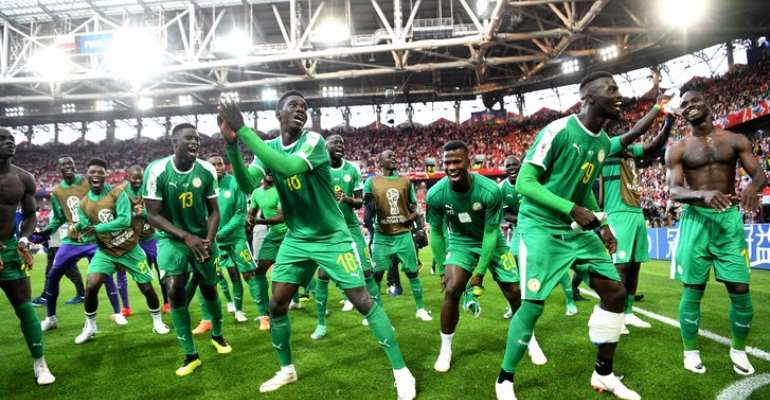 Senegal national team head coach Aliou Cisse has not included any home-based team on the 25 man provisional team for AFCON 2019.

Coach Cisse has maintained 16 players from the 2018 World Cup squad as they aim for their first continental title.

The team will be later trimmed to the mandatory 23 players who will be used for the final tournament which kicks off on 21st June 2019.

There are three goalkeepers, two of whom are based in France; Rennes’ Abdoulaye Diallo and Reims’ Edouard Mendy.

The third goalkeeper is Alfred Gomis who plays at Italian side, Spal.

The surprise omission from the team is defender Kara Mbodj.

The 29-year-old has not been picked since last summer’s World Cup in Russia despite only returning from a knee injury but failed to feature at the tournament.

Head coach Cisse will be guiding Senegal at the Total Africa Cup of Nations for the second time.

He hinted on why Kara Mbodj was not included.
“Kara is an important part of this national team. But Kara’s struggles date back to a year ago after a serious knee injury. I followed him until the last moment when I decided not to integrate him into the squad but I’m sure and he will come back much stronger”.

Horoya goalkeeper Khadim Ndiaye is out after sustaining a serious leg fracture in the CAF Champions League this year while striker Moussa Sow retired after the World Cup.

Senegal is pooled in group C alongside Algeria as well as two East African countries Kenya and Tanzania.