Platini Blasts Infantino, Says He Has ‘No Legitimacy’ 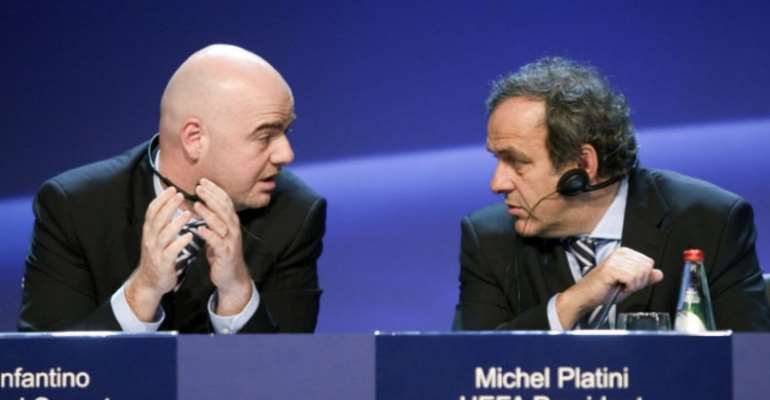 The former head of European football Michel Platini has blasted FIFA President Gianni Infantino ahead of his re-election saying he has “no legitimacy” and that he previously mocked women’s football.

“He has no legitimacy, he is not credible as FIFA president,” Platini said in an interview with French sports daily L’Equipe and several other European newspapers.

There is no love lost between Platini, who was banned from football activities over a two million Swiss francs (1.8 million euros, $2 million) payment from FIFA, and Infantino, his former right-hand man.

Platini claimed that when Infantino was in his previous job as UEFA secretary-general “everyone knew that he was always criticising FIFA”.

With the women’s World Cup set to kick off in France on Friday, Platini even claimed that Infantino, when they worked together at UEFA, never supported the development of women’s football.

“How can he promote women’s football when he always used to make fun of it? He never believed in it,” Platini said.

Infantino, who became FIFA chief in 2015 after the scandal-tainted reign of Sepp Blatter, is set to be re-elected unopposed to a second term at a FIFA congress in Paris on Wednesday.

Platini, who starred as a player for Saint Etienne and Italian giants Juventus, is now campaigning for FIFA to lift his four-year ban from the sport.