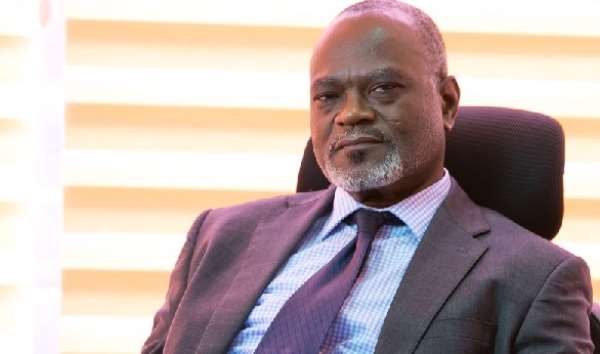 Members of the Normalisation Committee (NC) of the Ghana Football Association (GFA) are scheduled to leave Accra for the 69th FIFA Congress in France on Monday night.

The GFA contingent, to be led by the interim president, Dr Kofi Amoah, will include the two other NC members, Mrs Naa Odofoley Nortey and Samuel Osei Kuffour.

The main mission of the NC members at the FIFA Congress is to engage FIFA officials on the sidelines of the Congress on Tuesday, June 4, to finalise discussions on the revised statutes of the GFA.

According to a source close to the NC, who disclosed this to Graphic Sports Online, was hopeful that the new draft would be approved by FIFA at the meeting.

The NC hopes to get the revised statutes out of the way in order to start preparations for the next GFA elections.

If approved by FIFA, the revised statutes will have to be endorsed by the GFA Congress before coming into force.

The 69th FIFA Congress will be held in Paris Expo Porte de Versailles in Paris on Wednesday, June 5.