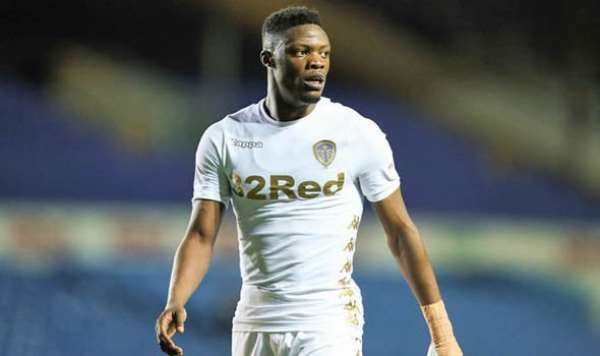 Ghana forward Caleb Ekuban has joined Turkish side Trabzonspor on a permanent deal.

The 25-year old from Leeds United in England signed for the Turkey Super Lig side to activate the clause in his contract.

Ekuban has been magnificent at the club after scoring 8 times and three assists in 36 appearances in both the league and Cup matches.

The ex-Chievo Verona attacker parted ways with the English club for a fee around €1million.

Having joined Leeds in 2017 from the Italian side, he struggled to fit in scoring two goals in 21 appearances.

He also spent time on loan at Sudtirol, Lumezanne and Partizan Tirana.

His form in Italy earned him a call up to the senior national team, where he scored two in two games for the Black Stars of Ghana.

He is among the 29 players selected for camping to represent Ghana at the 2019 African Cup of Nations.