AFCON 2019: Budget For Black Stars For Africa Cup of Nations To Be Approved On Friday 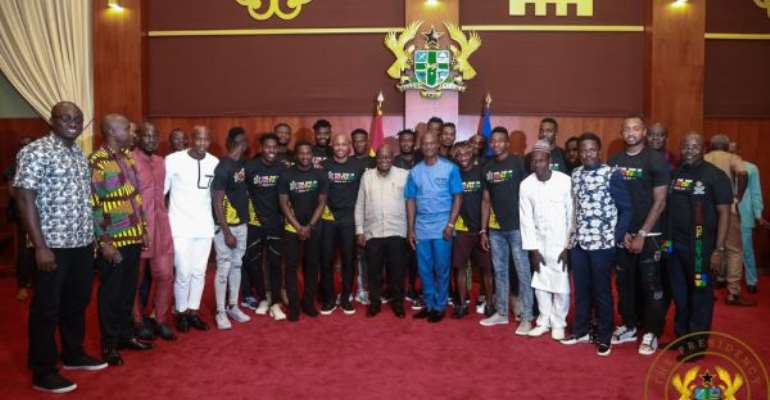 The budget for the Black Stars ahead of the 2019 Africa Cup of Nations will be approved by Parliament will on Friday, 7 June 2019.

Reports emerged earlier this year that an amount of US$8 million had been budgeted for the team's preparations and participation in the tournament in Egypt.

The final 23-man squad will be expected to receive an appearance fee and their per diems which was US$ 100 during the 2017 competition will be increased to US$ 150.

A Ghana Football Association statement released last Thursday read: ''It is noteworthy that as the major financier of our national teams, government’s commitment to revitalizing Ghana football has been clearly demonstrated from the aftermath of the “Anas exposé”.

''Led by the President, the government of Ghana has committed to work together to offer leadership in reforming football administration in Ghana and in Africa.”

''The government has provided adequate funds to support the Black Stars in the quest to win Afcon 2019.''