Verona Promoted Back To Serie A 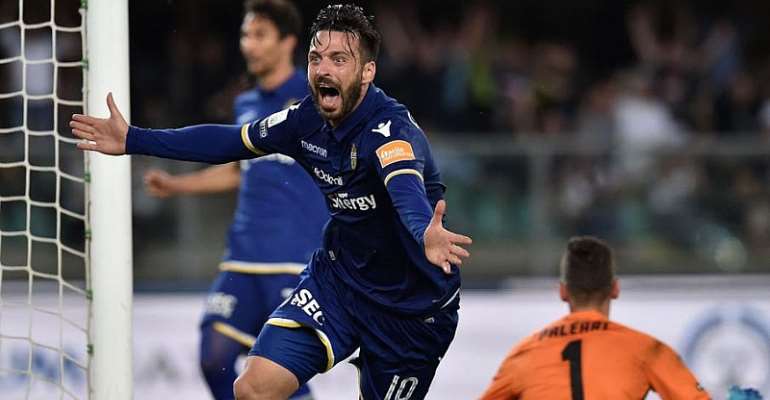 Hellas Verona on Sunday became the third team promoted to Serie A next season along with Brescia and Lecce after a 3-0 playoff win over nine-man Cittadella.

Cittadella, a team from a medieval walled city in the province of Padua, had won the first leg of the Venetian derby playoff 2-0 after a Davide Diaw brace.

But Verona, Serie A champions in 1985, who were relegated last summer, hit back with three goals on Sunday.

Mattia Zaccagni opened the scoring after 26 minutes, with Samuele Di Carmine adding a second to pull the sides level on aggregate on 70 minutes and Karim Laribi hitting the decisive third seven minutes from time.

Cittadella played the last half-hour a man down after Luca Parodi was sent off with Federico Proia also seeing red after 77 minutes.