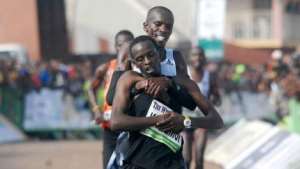 Cheprot was about to cross the finishing line when he noticed his opponent and countryman Kenneth Kipkemoi collapsing.

He immediately stopped, lifted him up and dragged him to the finish line before summoning medics.

He may have lost the race but Cheprot has won the hearts of many across the world, mostly the organisers of the competition who hailed him as a selfless athlete and a true definition of sportsmanship.

“Cheprot was men’s title winner in 2016 and was first runner up in the 2018 edition, his ambition being to become first participant to scoop two titles since its inception in 2013.”Simon may not have fulfilled his ambition of becoming the first athlete to win two Okpekpe titles since 2013 when we began this race but he came to Okpekpe this year, ran and left as the hero. He did not win any medals but he won hearts,” noted Mike Itemuagbor, the event promoter

He also received an award of $10,000 from a local politician in the State of Edo with Deputy Governor Philip Shaibu of Edo State contributing KSh 500,000. 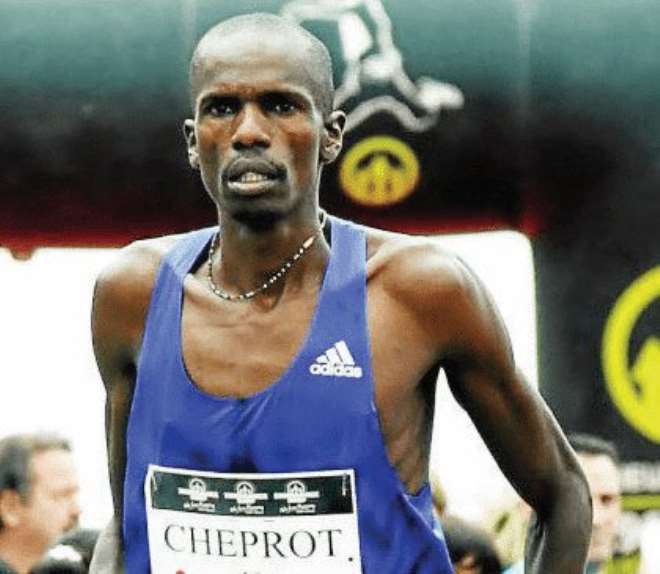 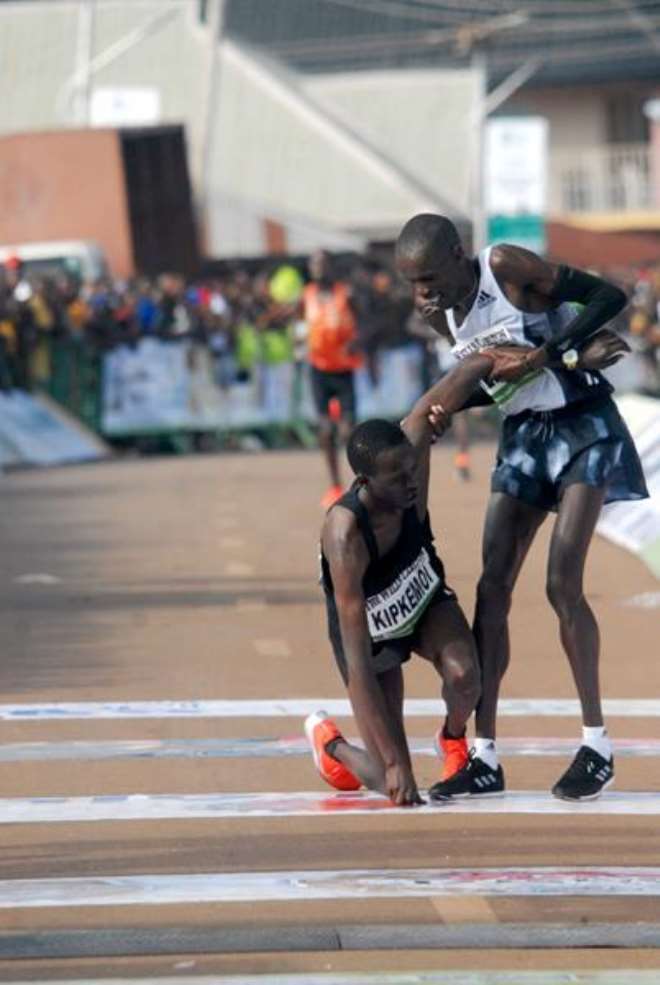 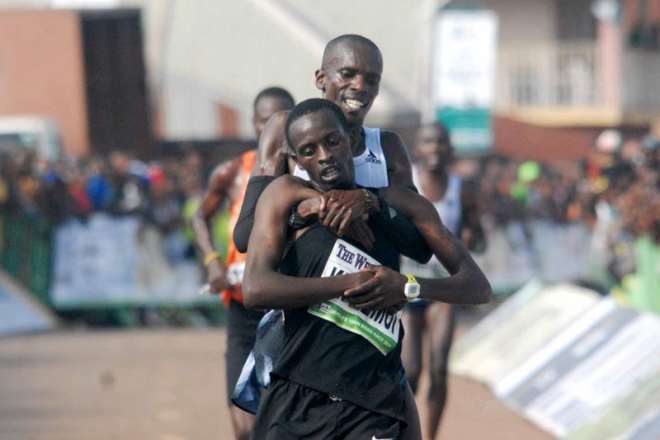 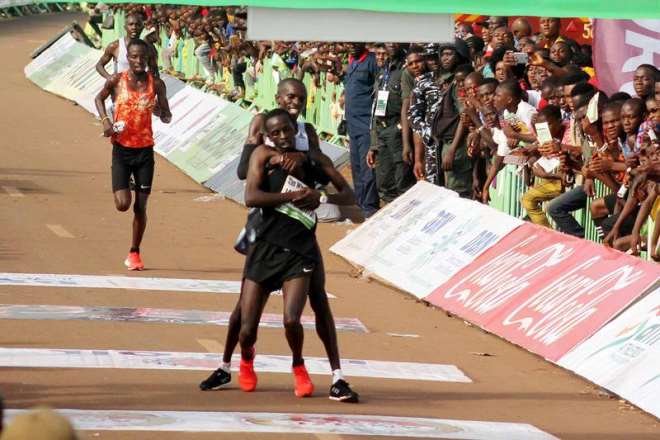