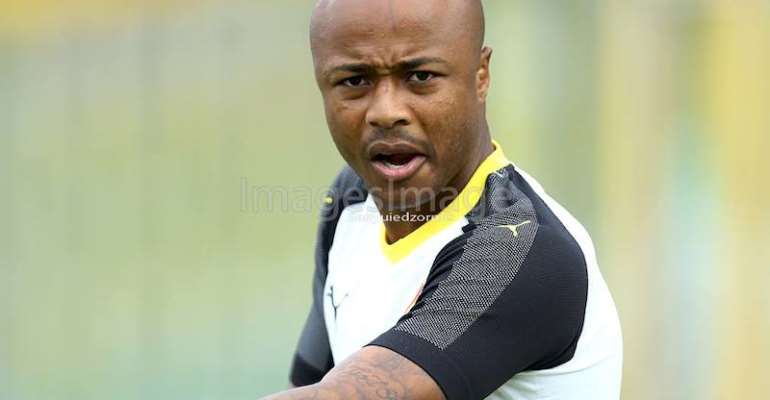 Black Stars captain, Andre Ayew has pledged that he and his playing colleague will work tirelessly to end the country's 37 years trophy drought.

For the past decade, the Black Stars have consistently tired to win Africa's finest tournament after winning it in 1982 in Libya.

The technical handlers of the team have been charged win the ultimate this summer as they face a battle against Cameroon, Guinea and Benin in Group F.

The 28-year-old described the upcoming Afcon as a difficult task ahead of the team but reiterated the team is prepared for the tournament.

"We are going to Dubai to prepare, to work very hard and we know that only victory makes our people smile, so, we are going to make sure that we bring victory to our country", the Black Star's skipper said.

The team is scheduled to depart the shores of Accra on Saturday, 1 June 2019 to Dubai, in the United Arab Emirates for the final phase of their preparation for the tournament.