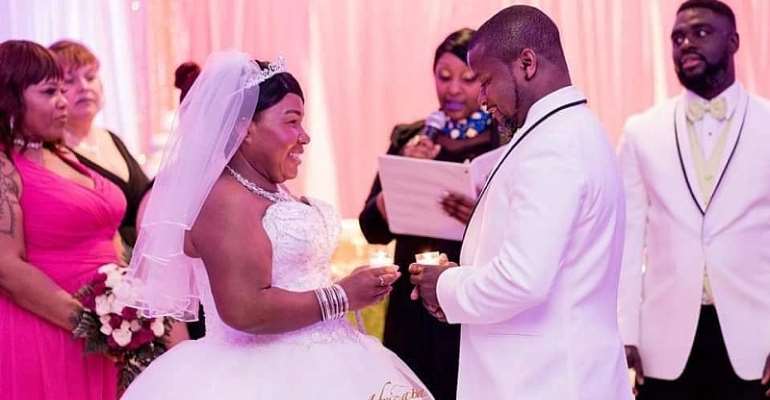 The former Ghana U-17 star was also part of Hearts of Oak squad that clinched the 2000 CAF Champions League and the 2001 Super Cup.

He also played a vital in the Black Starlets winning the bronze in 1999 in New Zealand and was emerged as top scorer.

Below are the pictures 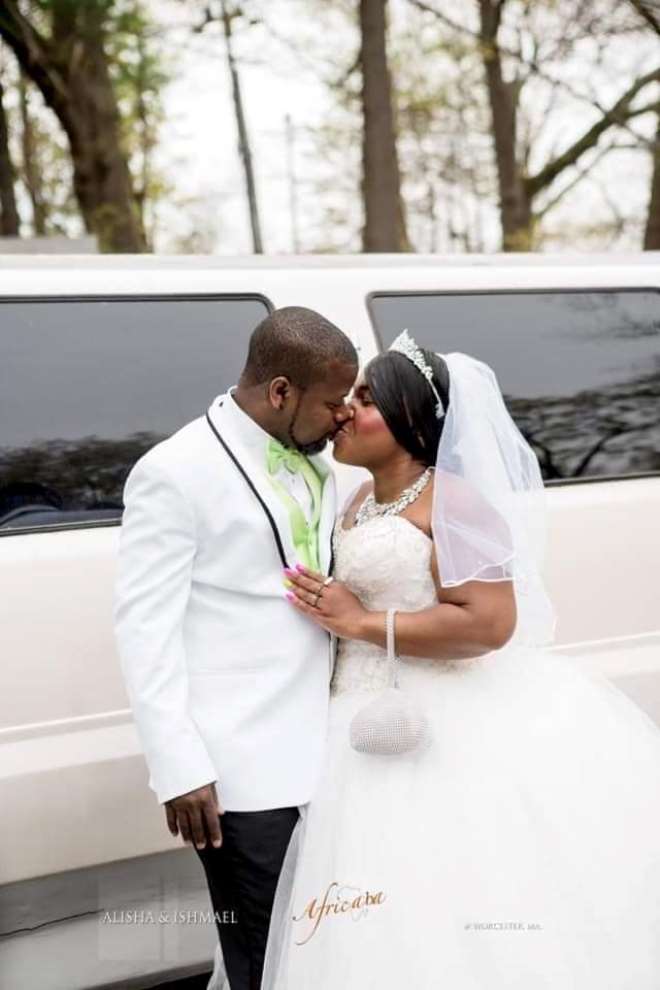 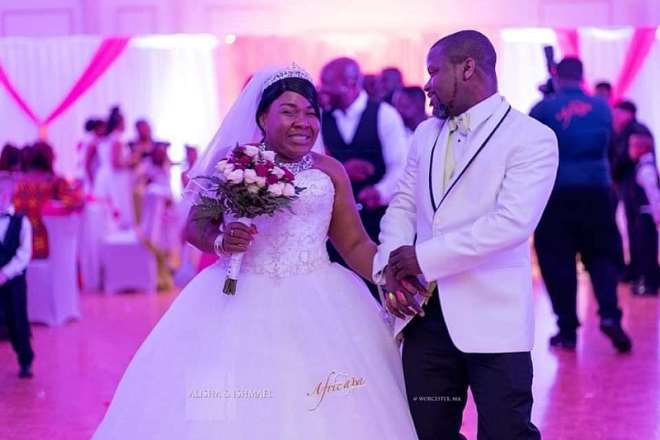 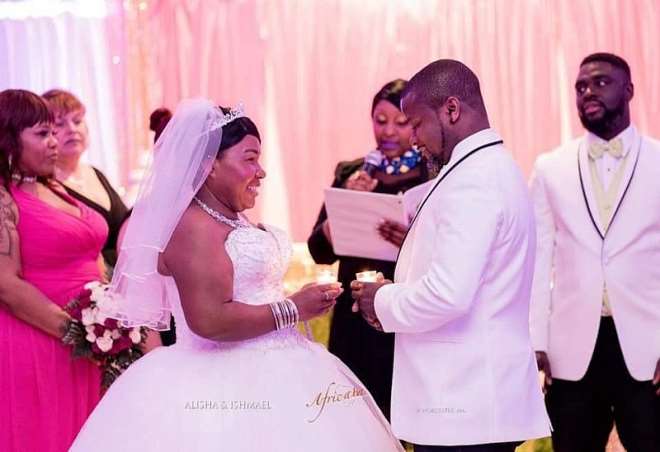 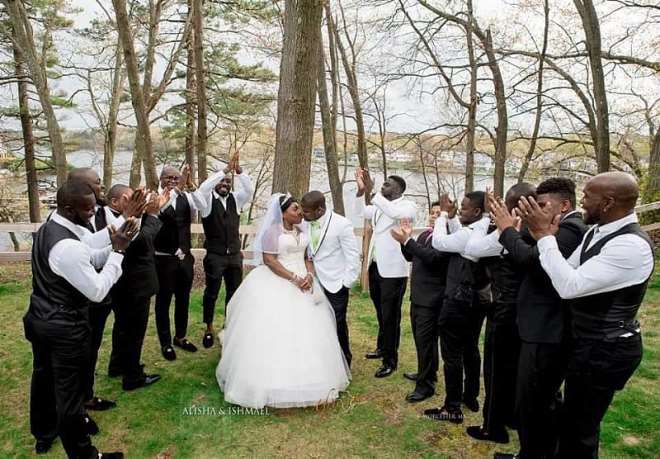 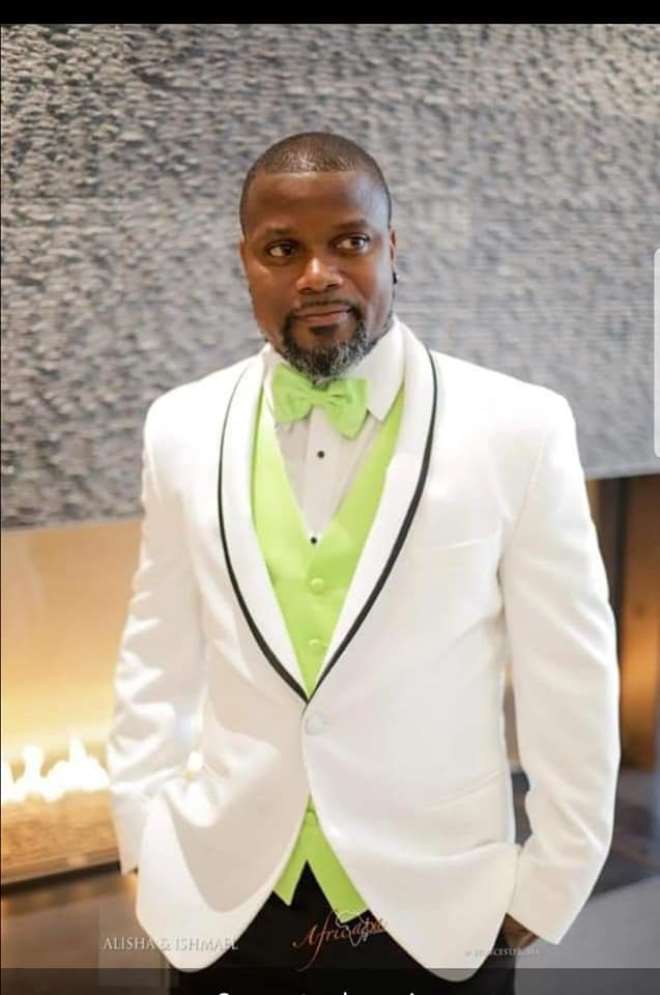 54 Nigerians Await Repatriation After Sneaking Into Ghana
46 minutes ago

Coronavirus: Some School Staffs Including 55 Students, Test ...
46 minutes ago