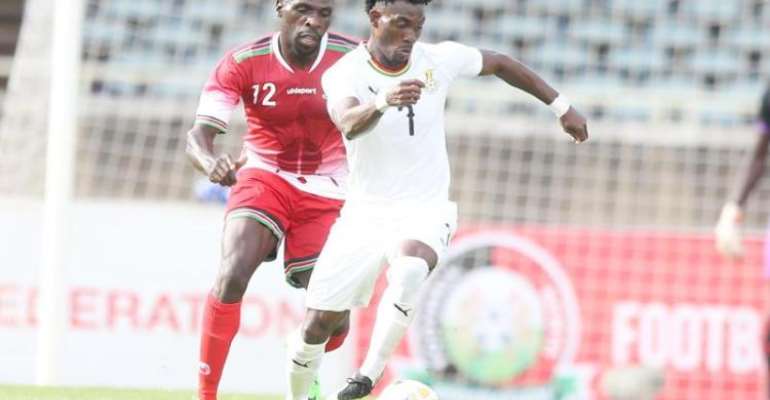 Asamoah Gyan, 33, retired from the national team with less than a month to start of the Africa Cup of Nations after he was informed by Coach Kwasi Appiah that he will be made the general captain whiles Andre Ayew leads the team to Egypt.

However, the Kayseripsor forward then rescinded his decision after the management committee of the Black Stars, Sports Ministry and Normalization Committee met President Akufo Addo at the Jubilee House.

The 34-year-old also proceeded to meet with the Ghana coach Kwasi Appiah to patch up their broken relationship.

And the Newcastle United winger who is back in Ghana on holidays said he’s happy to see the problems resolved before the team opens camp on June 1 in Dubai.

“We all heard what happened. The president intervened and the problem has been solved,” he said.

“Now our focus is on going to the AFCON and winning it.

“We don’t want any problems in camp this time. All the players are happy that the problem has been solved and we are focused on winning the title for Ghana.”

Ghana are expected to leave the country on June 1 to Dubai for a two weeks camp.