AFCON 2019: We Will Annex AFCON In Egypt - Christian Atsu 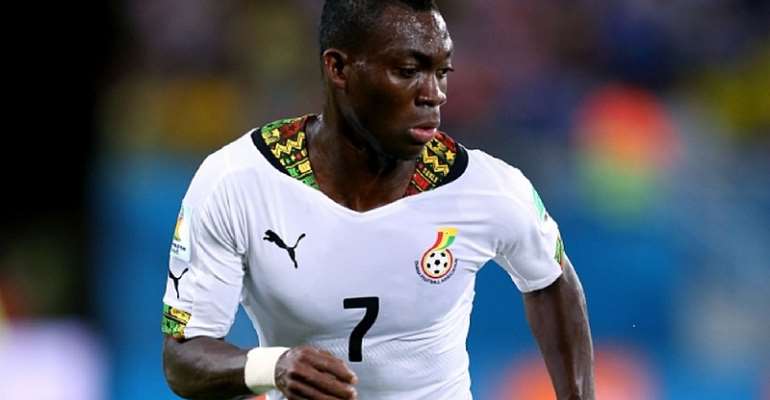 Ghana has won four AFCON titles - having last won in 1982 and would be on a mission to annex her first title in 37 years in Egypt in June.

Speaking to the GNA Sports in an interview, the Newcastle winger said the squad understood the task ahead and have accepted the responsibility to bring joy to the West African nation.

“The trophy is always our target. We understand the frustrations the Black Stars have taken Ghanaians through. This time we would surely bring the trophy to Ghana” Atsu said.

“I believe this time, we will make Ghanaians happy and we want them to support the team because the players are also frustrated that this generation has not won anything for the country. The fans have done enough to deserve a trophy so this AFCON is for them,” he said.

The 27-year-old said the team was focused and united and would not allow any distractions to wreck their preparations.

The Black Stars have reached at least the semi-finals of the last six editions of the tournament since 2008, reaching the finals on two occasions.