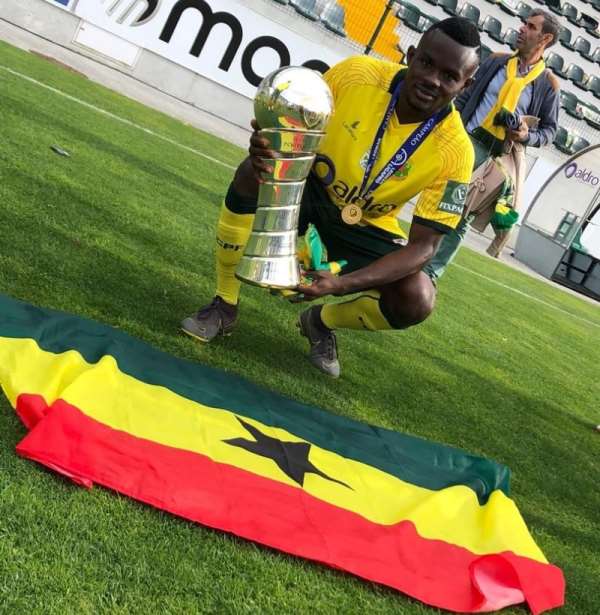 The talented forward who joined from lower-tier side Amarante played a vital role for the side in their successful return to the Portuguese elite division.

Ayongo will now have the opportunity to play against the elite teams in Portugal and a chance to play for the UEFA Champions League or UEFA Europa League spots.

Knowing the Portuguese territory very well, the hardworking centre forward will only hope for a better and injury-free season to exhibit his talent at the top flight.