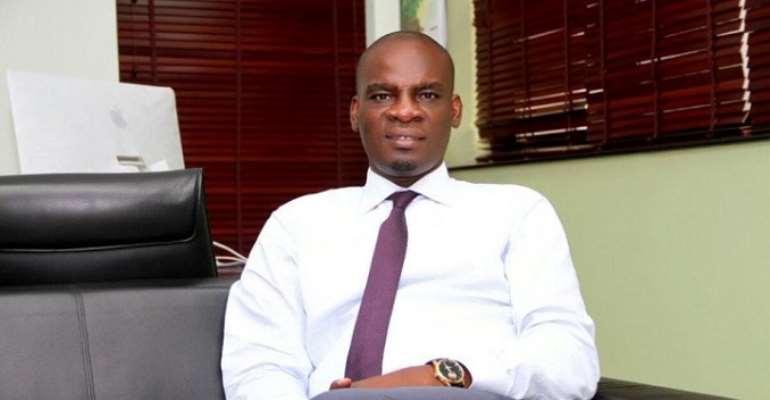 Member of Parliament for Tamale South and Minority leader of parliament, Hurana Iddrisu has completed the takeover of Wa All Stars from former Ghana Football Association President Kwesi Nyantakyi according to report.

Mr Nyantakyi has decided to sell his club, Wa All Stars following his lifetime ban by FIFA from all football-related activities.

Earlier this year, reports went rife that former Ghanaian defender, John Paintsil has acquired the club from the former 1st CAF vice president but the deal broke down despite renaming the club to Stallon FC.

Reports say the club will be moved from the Upper West region to the Northern region.

The club will also be renamed Steadfast FC to replace the Division One League side which is owned by Hon. Haruna Iddrisu.