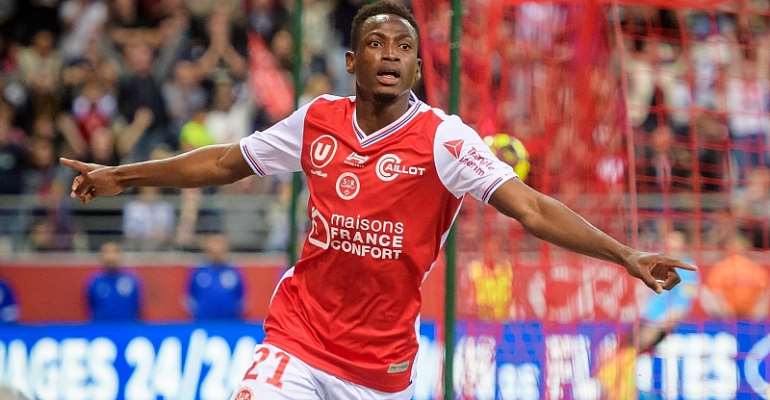 Abdul Baba Rahman has hailed Stade de Reims fans following their massive support during the win over Paris Saint Germain on the final of the French Ligue 1.

Reims recorded a shock 3-1 win over the already champions to consolidate their 8th position on the league standings.

The Ghanaian left-back who opened the scoring before providing an assist in the victory did not bask in glory alone as he acknowledged the importance of their vociferous fans in the win.

The former Dreams FC star has been in swashbuckling form for the Red and White lads since joining on a loan deal from Chelsea during the winter transfer window.

He has been named in Ghana’s 29-man provisional squad ahead of the 2019 Africa Cup of Nations in Egypt.

Reopening Of Schools: Not Testing Students, Staff Dangerous,...
29 minutes ago