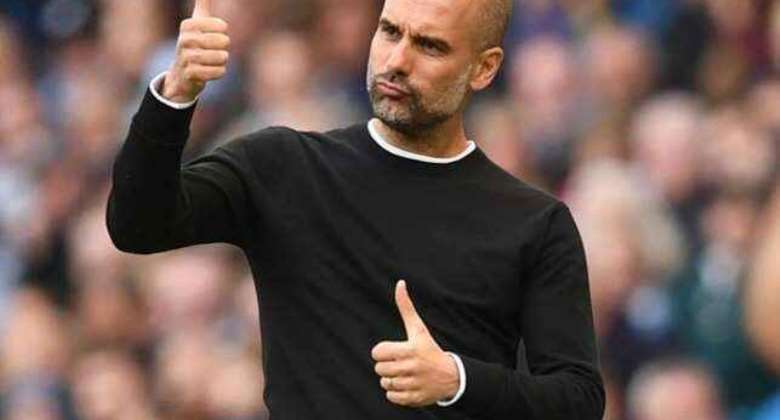 Guardiola has been linked with an imminent move to Turin to replace Massimiliano Allegri, who left the Seria A Champions after a five-year spell.

Pep Guardiola this season, has been able to lead Manchester City to a historic domestic treble; Carabao Cup, Premier League, and FA Cup.

According to Galassi, the former Barcelona and Bayern Munich coach will see his contract to the end at the Etihad.

“First of all, the coach wants to stay at the club and he still has two years left on his contract. Second, a club like Juventus wouldn’t have allowed the leak of the news of this magnitude.

“They would have contacted us first. It’s impossible to think that there will be a presentation in a few days. The news is completely untrue. It’s ridiculous.

“The coach’s desire is to stay. Pep is an amazing professional. He can’t understand why his words are not being considered.

“Honestly we don’t understand why a club should explain a sure fact, Guardiola wants to stay.

The likes of Maurizio Sarri, Jose Mourinho and Antonio Conte have all been linked to the job.