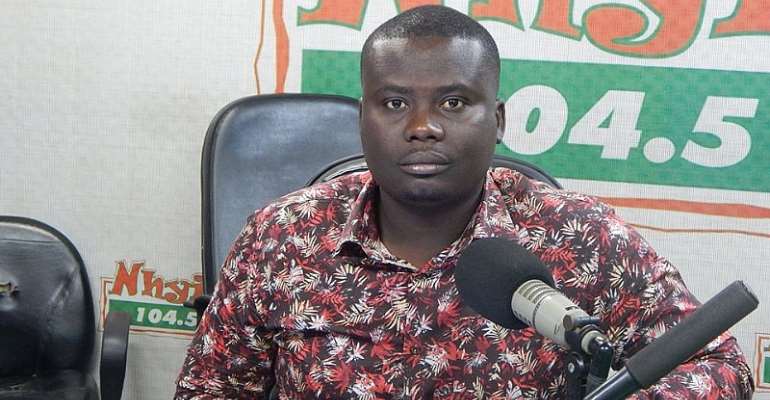 The Kayserispor forward on Monday, May 20, shockingly released a statement indicating that he has retired from the national team over Black Stars captaincy.

In the statement, Gyan clearly stated that he will not be impressed if he is being made the general captain whiles another player [in the name of Andre Ayew] leads the team to the Africa Cup of Nations.

But the award-winning sports journalist beleives the former Sunderland forward should have rethink through the statement before releasing it.

"Those people around him are not helping Asamoah Gyan in terms of communications," he said.

"It is sometimes difficult when you are being stripped off your captaincy but it is normal in world football and for me, his statement he released is completely rubbish.

"It was premature again, those people around Asamoah Gyan are not helping him. We have witnessed the likes of Thiago Silva and the likes losing their captaincy because they were not playing well and no one can argue that Gyan has played well this season.

"It is rubbish and as a skipper for a national team, you don't behave like that," he added.