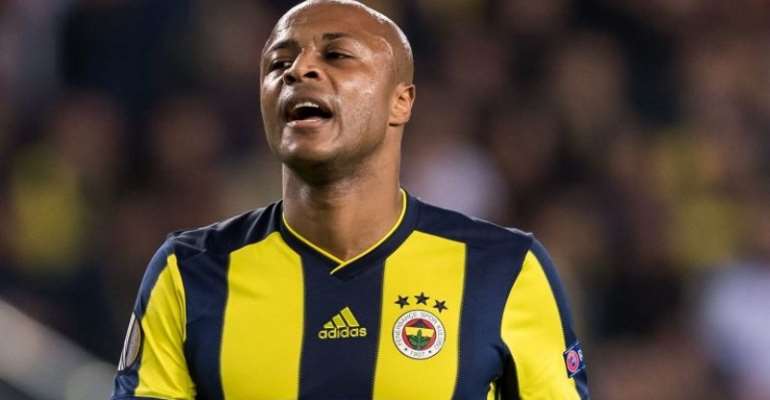 According to the 2018 report of CIES Football Observatory, Ghana has been named as the number 1 in Africa when it comes to transferring of footballers abroad.

Ghana exported 39 players abroad, to rank 6th globally in 2018 according to the reports.

Only Brazil, Spain, Argentina, Colombia and Germany transferred more players abroad in the same period with Brazil topping the list with 64 players.

The report looks at the presence of expatriate footballers in 147 leagues from 98 national associations.

Also, five championships from five different countries were added in comparison to the study carried out in 2018. 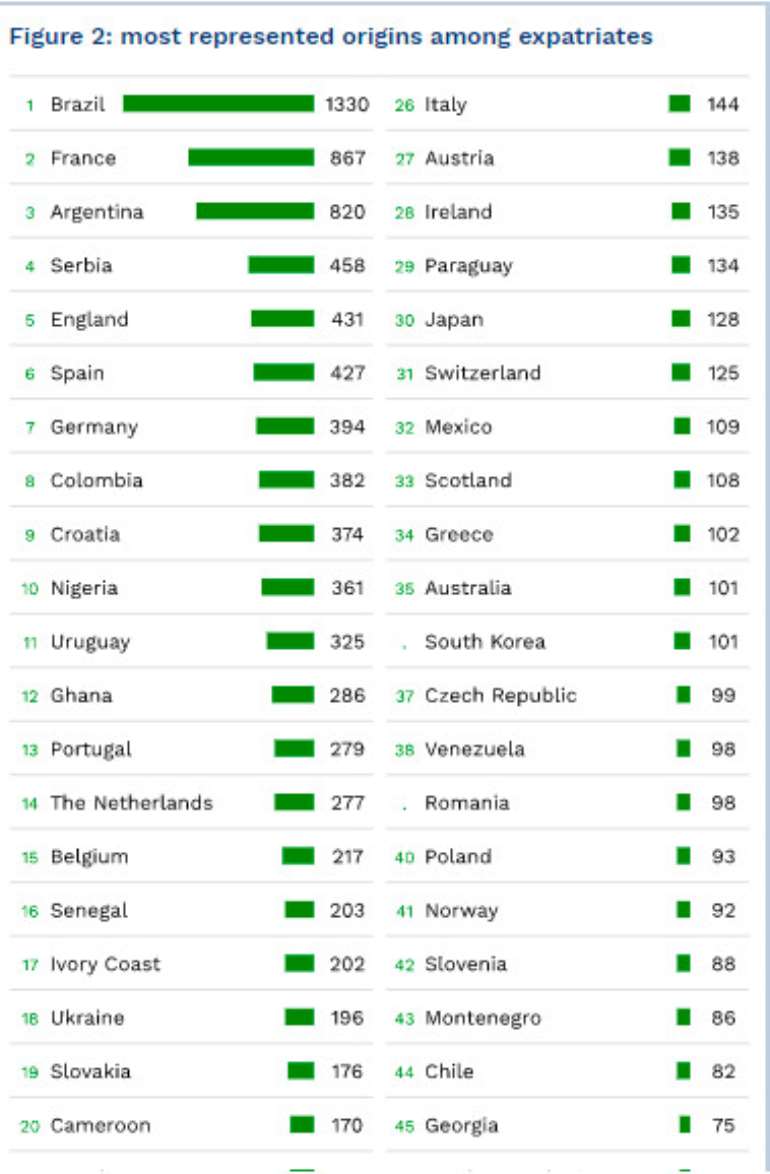 In terms of the number of players abroad overall, Ghana ranked number 12 in the world with 286 players playing abroad.

Nigeria is Africa’s highest exporter of footballers with 361 of them currently playing abroad, coming in at number 10.

Brazil is at the top of the rankings for countries exporting footballers.

In total, 1,330 players having grown up in Brazil play in the 147 leagues covered in this report.

Brazilians are present in 85 associations out of 98.