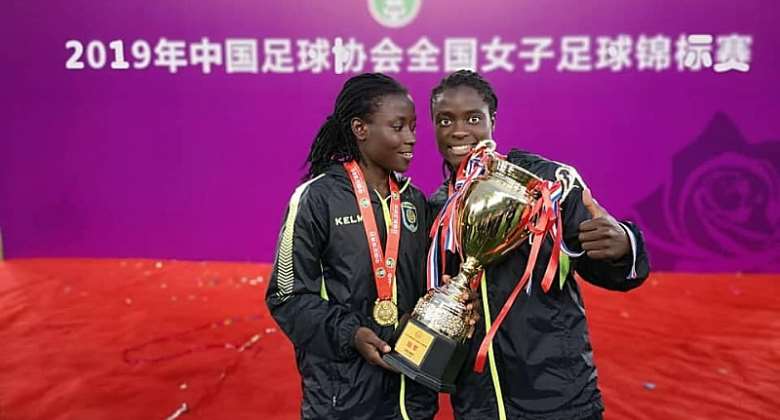 Black Queens captain Elizabeth Addo made history when her Chinese club, Jiangsu Suning defeated Dalian Quanjian 3-0 in the finals of the competition to win the CFA Tournament.

This is Addo’s first silverware since joining the Chinese Super League side in a bumper deal from Seattle Reign in the USA.

The 25-year-old has been in top form since joining the Club.

UTAG Strike : All 15 branches to continue strike
11 minutes ago