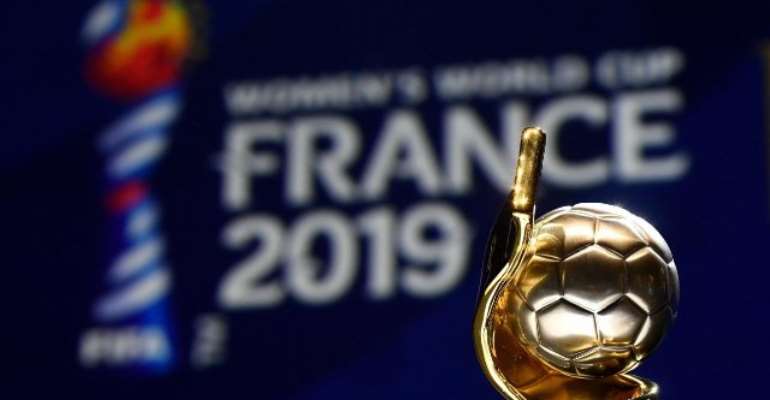 FIFA is hoping that over a billion viewers tune in to the Women's World Cup in France as it continues strategic efforts to grow the game around the globe, but the governing body is still subject to criticism over gender equality.

The fact that hundreds of thousands of tickets have been sold indicates a strong interest in the women's game, but there is an even stronger desire among fans and players for rapid change that FIFA is struggling to contend with.

The 2019 World Cup represents a chance for the governing body to show the world it is taking women seriously.

Long criticised for its lax attitude to women in the game, FIFA established a Women's Football Division in 2016 and is pursuing a three-pronged strategy to promote women's football and close the gap to the men.

"We are looking forward to building on the number of viewers that will tune into the FIFA Women's World Cup. In 2015, 750 million people tuned in and this summer we want to bring that figure up to 1 billion," a FIFA spokesperson said.

FIFA hopes the additional exposure attracts new fans to a sport that is still mostly amateur, with only a handful of top players earning a living wage.

"The women's game is a top priority for FIFA," Secretary General Fatma Samoura said at the launch.

The thorny issue of prize money for the Women's World Cup has been addressed but proved to be something of a minefield.

The pot has been doubled to $30 million and associations and clubs will also benefit from extra cash, but critics say the financial gap between the women's and men's events is still far too wide.

The prize fund for the men's World Cup in Russia last year was about 400 million euros ($448 million), with champions France said to have received 38 million euros – more than the total prize money for the women's tournament this year.

The news prompted world players' union FIFPro to release a statement saying "football remains even further from the goal of equality for all World Cup players regardless of gender."

FIFA president Gianni Infantino accepted the criticism, saying the "critical comments are perfectly justified because the unions and the players, they defend their own interests, which is a fair point."

The governing body is set to provide a platform for robust discussion with its first-ever Global Football Convention, which will take place on June 6 and 7 in Paris before the tournament gets underway.

"It will bring leaders from sport and politics together to discuss furthering diversity and equality, both on and off the pitch," Samoura said.

The key challenge for FIFA will be to rapidly close the gender equality gap while growing the game in a sustainable way, and a successful World Cup in France will go a long way to building the internal and external support necessary to do so.