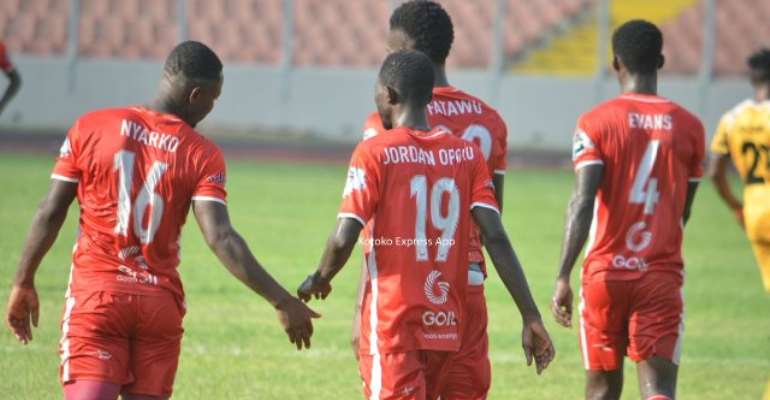 Asante Kotoko ended a three-game winless streak with a 1-0 victory over Techiman Eleven Wonders in Kumasi on Wednesday.

Having taken just two points from their last three games, the Porcupine Warriors, reignited their hopes of qualifying for semi-finals of the NC Special Cup.

The only goal came in the 76th minute with defender Abdul Ganiyu scoring a penalty.

Meanwhile, Kotoko rivals, Hearts of Oak have qualified for the semi-finals after a slim victory over Karela United in Accra.

The Phobians needed a second-half penalty goal from right-back Christopher Bonney to secure the win.

Obuasi AshantiGold were the biggest winners of matchday 12. The Miners produced a magnificent performance to hammer Aduana Stars 4-1 at the Len Clay Stadium.

Shafiu Mumuni was adjudged the man of the match after a scoring a hat-trick for Ashgold. He also scored an own goal.

WAFA suffered a shock defeat at home while Bechem United and Liberty Professionals earned impressive wins on the road. 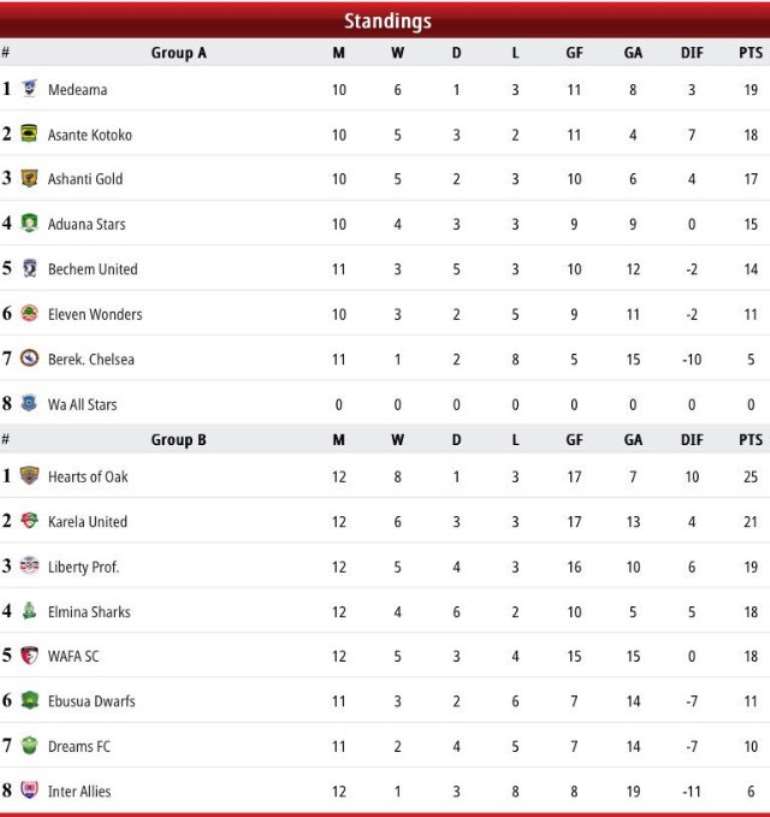