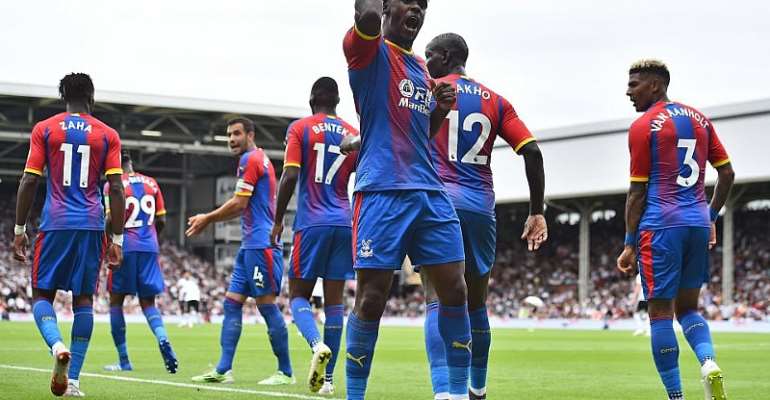 The former Leicester City star has been a key player for Roy Hodgson's side in the just ended season.

The Ivorian international mentioned that Schlupp’s name might not necessarily be first on the team sheet but he is a player they cannot do away with.

“Schlupp may not be the first name on the team sheet, but he is a valued squad member at Palace, and he has won over plenty of fans with his performances this season,” Zaha stated in a special interaction with fans on Twitter.

“As Roy Hodgson noted in recent weeks, he has been a big miss when he has been out injured, as he offers Palace another option, both defensively and going forward. He is clearly liked by Hodgson, and I think he has shown considerable improvement in his time at the club.”

“He is certainly not a bad player, indeed he is a Premier League winner from his time at Leicester, and I think he has shown his worth to the Eagles this season.” He added.