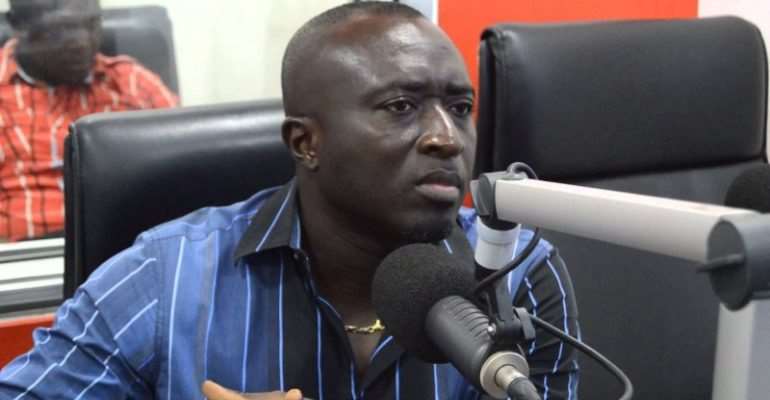 The technical handlers of the senior national team are expected to name the squad for the 32nd edition for the Africa Cup of Nations in Egypt.

The Black Stars have been charged to win the upcoming tournament after coming close to win the ultimate in 1992, 2010 and 2015.

However, with less than two months for kick off, Ghanaian football loving fans are desperate to know the players for the tournament but the former Ashgold forward has called on Ghanaians not to pressure Coach Kwesi Appiah to name his squad for the tournament.

“Although the EPL has ended, some other leagues are still ongoing.”

Ghana are in Group F alongside Benin, Cameroon and Guinea Bissau.