ASHGOLD 1-0 KOTOKO: We Were Smarter Than Kotoko – Coach Zachariassen 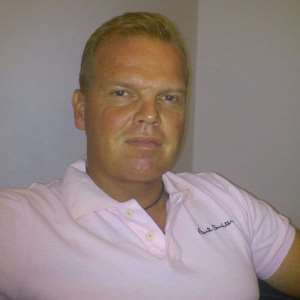 Head Coach for Obuasi Ashanti Gold, Kjetil Zachariassen has revealed that his team was smarter than Kotoko on Sunday afternoon and that helped them to beat them.

Speaking in a post-match interview with GTV, Coach Zachariassen indicated that his side did everything right against their Regional rivals and that helped them to emerge as the winners of the centenary Regional derby.

“We did everything right against Kotoko. We had to be tactically smart against Kotoko because they are a good team. They are smart so we had to be even smarter and today I think we were just a little smarter”, the gaffer said.

He further shared that they are going to keep working hard to ensure they win their subsequent matches as they push to qualify to the next round of the NC Special Competition.

“The plan is to just continue working very very hard. As you have seen we are now running much more than before and that is one of the clues to the victory”, he noted.

Ashgold currently sits 4th on the Premier A standings but with the potential of making it to the next phase of the competition if they win all of their remaining matches. Next up for them, however, they will be playing Aduana Stars on Wednesday, May 15.