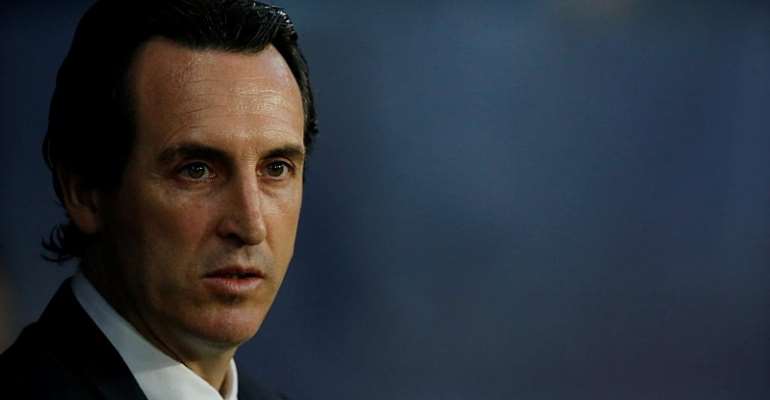 Arsenal and Chelsea advanced to the Europa League final on Thursday night to complete an English clean sweep of teams in the two leading football competitions.

On Tuesday and Wednesday, Liverpool and Tottenham Hotspur progressed to the Champions League final after dramatic comebacks against Barcelona and Ajax respectively.

It is the first time four sides from the same country have made it to the final of the Champions League and the Europa League.

Arsenal moved into the Europa League showdown on 29 May in Baku with comparative ease. Pierre-Emerick Aubameyang scored a hat trick as they won 4-2 in Valencia to register a 7-3 aggregate victory over the Spaniards.

Chelsea laboured though. They drew their second leg against Eintracht Frankfurt 1-1 at Stamford Bridge and with the aggregate score at 2-2, the tie went to penalties.

Eden Hazard, linked with a 100 million euro move to Real Madrid in the summer, fired the winning spot-kick.

Chelsea boss, Maurizio Sarri, who is in his first season as a coach in England, said: "Here in England the level is very high. To get to the final in the League Cup we beat Liverpool and Tottenham who are in the Champions League final. And in the final we played against the best team in Europe in my opinion, Manchester City.

"At the moment the Premier League is the best championship in Europe and as a consequence, in the world."