Who Gets The Ticket To Represent Africa In Football At Japan 2020? 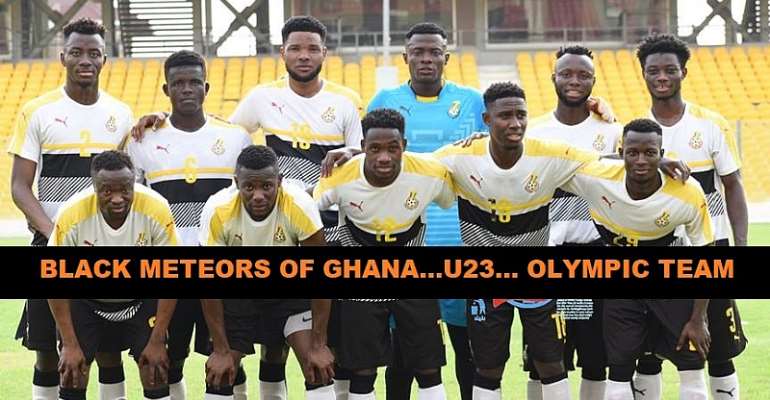 Seven teams are expected to join hosts Egypt for the tournament, which is also the qualifier for the 2020 Olympic Games.

That tournament is scheduled to be held on November 8-22.

Ghana’s Black Meteors will play their Algerian counterparts in the final round of qualifiers for the 2019 Africa U-23 Cup of Nations in Egypt.

The Meteors beat former champions Gabon 4-0 on aggregate to book qualification to the next stage.

They went to Libreville to hold the Gabonese to a goalless draw,

Black Meteors next opponents Algeria, on the other hand, had held Equatorial Guinea to a goalless draw in the first leg of the second round of qualifiers before beating the West Africans 3-1 on Tuesday.

Ghana is scheduled to host the first leg of the crucial qualifier on Wednesday, June 5 with the second leg scheduled to be played in Algiers four days later.

Deputy coach Michael Osei recently returned from a refresher course in Germany. Many football fans think the team should have a substantive coach as Ibrahim Tanko is with the Black Stars who are also preparing for the 2019 Africa Cup in Egypt.