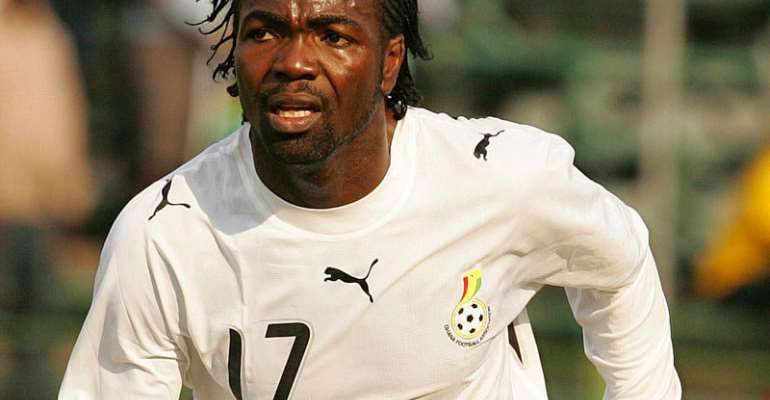 Former Ghana international, Prince Tagoe has insisted that likes of Nigeria and Cameroon can halt the countries hopes of winning the upcoming Africa Cup of Nations but he trusts Kwesi Appiah's outfit to prevail.

After winning the ultimate in 1982, the Black Stars have struggled to win Africa's prestigious tournament despite playing 2010 and 2015 finals.

However, Ghana will be seeking to end their long wait for a fifth continental title in the upcoming tournament in Egypt.

For the first round, the Black Stars have been drawn against Cameroon, Benin and Guinea-Bissau in Group F.

“For the players, they will make history if they are able to win it so I know it means a lot to them.

“It is not going to be easy because they are equally good teams who are all coming for the trophy. The likes of Nigeria, Senegal, Algeria, and Cameroon are all there. But I strongly believe Ghana can make it.

“They just don’t have to allow anything to distract them. [They need to] concentrate on every game and I believe they will make it.”

The Black Stars will then wrap up their group against Guinea-Bissau on July 2.