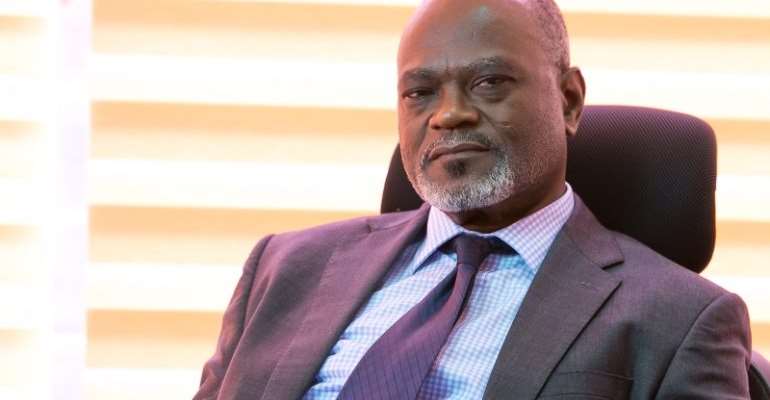 Dr Kofi Amoah, Chairman for the Ghana FA Normalization Committee wants an end to hooliganism across some match centres in the ongoing Special Cup competition.

Hooliganism have engulfed various stadia in the ongoing Special Competition with the recent incident involving some officials of Asante Kotoko and supporters of Berekum Chelsea at the Golden City Park.

The unfortunate incident which happened on matchday 8 saw the two Kotoko team members hospitalized after they were brutally beaten by the home side.

“We have heard what happened in Berekum and we want to see the match commissioner’s report. The images I have seen are very terrifying,” Dr. Amoah told Asempa FM.

“We will apply the football statutes to curb these acts. Let’s all condemn the act of violence in our football.”

The Nana Agyeman Badu Park in Dormaa has also been banned after similar acts by hooligans in a game between Aduana Stars and Medeama on matchday 7.

That said, the NC Chief asked sporting fans to aid solving the violence at the match venues.

“I’m appealing to all football loving Ghanaians to help bring an end to the unpleasant happenings in our games.”